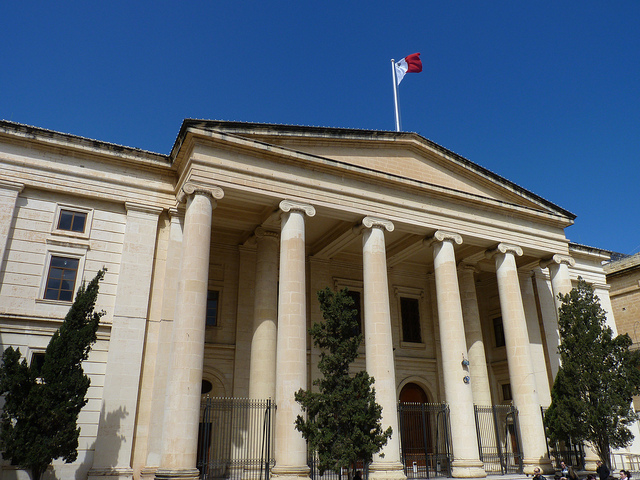 The Maltese court has brought charges against an Italian man caught in possession of 20kg of cannabis.

Concetto d’Agostino has been charged with being in possession of illegal substances and having the intention to traffic them.

D’Agostino arrived by catamaran in Malta from Sicily on Friday evening and was later arrested when the drugs were discovered in his car.

Accepting of the charges, D’Agostino also requested that his sentence be had in Italy.

Drug use and possession land over 5,000 in court