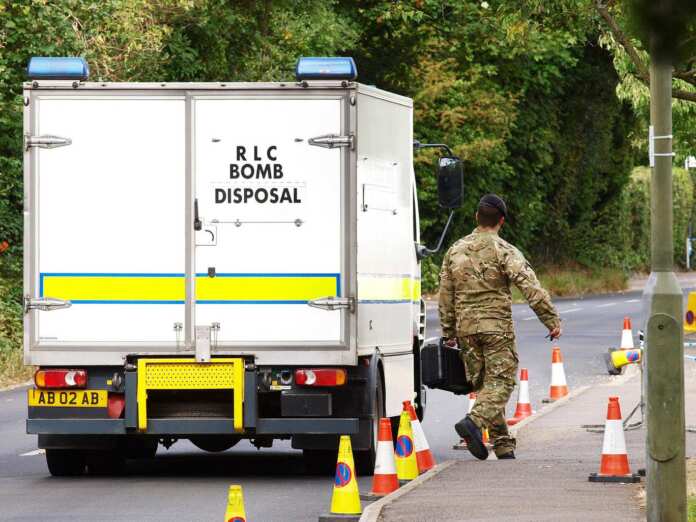 Around 54,000 people were evacuated from the southern Italian city of Brindisi on Sunday as experts worked to defuse a World War Two bomb, authorities said.

Corriere della Sera daily said the operation was the biggest peacetime evacuation in Italy, with more than 60% of the city’s residents forced to vacate a “red zone” in a radius of 1,617 metres from where the bomb was found.

The British bomb, believed to have been dropped on the city in 1941, is 1 metre long and contains 40 kgs of dynamite, authorities said. It was found by chance last month during refurbishment works at a cinema theatre.

The city’s airport, train station, two hospitals and a prison were shut down and evacuated as part of the operation, which authorities expect to be completed around lunchtime.

Monique Agius   July 4, 2020
Reacting to comments made in court by the airline's Chief Human Resources Officer James Genovese during proceedings before the First Hall of the Civil Court, ALPA noted that despite the operations manual and training programmes were approved in their entirety by the relevant authorities, Air Malta failed to amend them to reflect the changes.