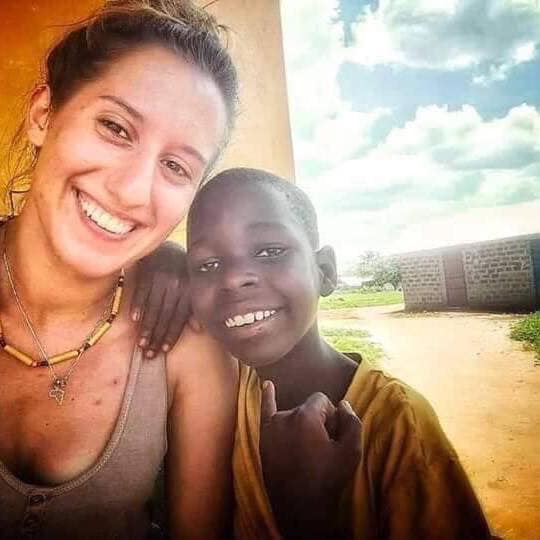 Silvia Romano, an Italian aid worker who was kidnapped in Kenya 18 months ago has been freed, Italian Prime Minister Giuseppe Conte announced on Saturday.

“Silvia Romano has been freed. I thank the men and women of the external intelligence service. Silvia, we await for you in Italy!,” Conte wrote on his Twitter account.

He gave no other details and Kenyan government officials were not immediately available to comment.

The Italian news agency ANSA said that Romano was currently in Mogadishu, the Somali capital.

Gunmen seized Romano in November 2018. No group claimed responsibility for the kidnapping of Romano, who worked for an Italian charity called Africa Milele. The attack brought fears of an upsurge in activity by militant Islamists.

Police and residents said at the time that the gunmen seized the young woman from a guesthouse in Chakama, a small town south of the border with Somalia and near the coast.

The Somali militant group al Shabaab has periodically staged attacks in Kenya, including an attack on a university in April 2015 in which 148 people were killed.

John Paul Cordina   July 8, 2020
President George Vella has made no attempt to contact Nationalist Party MPs to discuss the possible appointment of a new Leader of the Opposition after party leader Adrian Delia lost a confidence vote held by the PN’s parliamentary group, according to sources who spoke to Newsbook.com.mt.

Amy Borg   July 9, 2020
The revision of this strategy is intended to give experts and the public the opportunity to provide the foundations for the analysis of the direction the country is taking, through an extensive public consultation process and specific studies. On the other hand, the NSE should guide all other policies for the next thirty years to prioritise quality of life and wellbeing.

Reuters   July 8, 2020
The idea of Dutch artist Dre Wapenaar, the tree tents double as an art installation and are considered sculpture, rather than a commercially-produced tent.

U.S. Supreme Court to rule on Trump bid to conceal his...