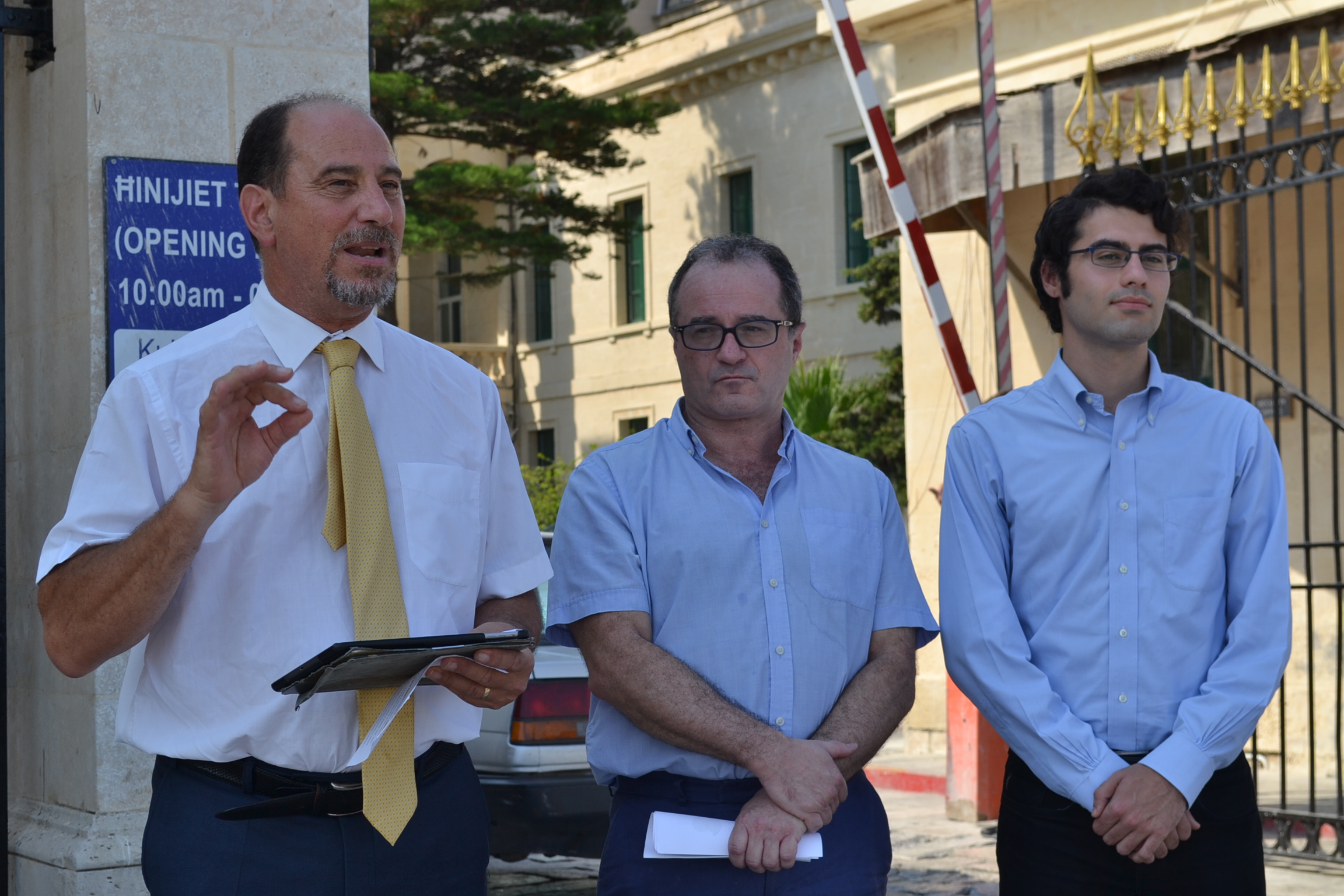 The Partit Demokratiku have spoken out against a heavily debated parliamentary resolution to allow a change of use of the St George’s hotel area to one allowing both hotels and residential units. PD Leader Godfrey Farrugia added that, with these kinds of concessions, people are not “getting much in return except the negatives.”

In a statement, the PD posed a number of questions regarding the recent parliamentary resolution allowing the change of use of land occupied by SAS Radisson, Conrinthia San Gorg, and Corinthia Marina. This will now include residential units “without proper and adequate compensation”, according to the PD.

This issue stemmed from Tourism Minister Konrad Mizzi’s presentation to a Parliamentary Committee which included provisions for International Hotel Investments, who own Corinthia, to pay €51.4 million in compensation for the Government to lift the waiver on building residences. Despite this being in the Minister’s presentation, it was not written in the original agreement with IHI, which led to heavy opposition and the Minister having to return to the Committee at a later stage with further clarification.

“This seems to have become norm so much so that St George’s Bay has become the big business feifdom,” commented PD MEP Candidate Anthony Buttigieg.

PD MEP Candidate Martin Cauchi Inglott also asked, “When are people going to realise that it is PL and PN Company Ltd versus people’s interests?” He added that, “The spending power of people is spiraling down” including that, while there are no handouts for the residents, “there are handouts for the millionaires.”