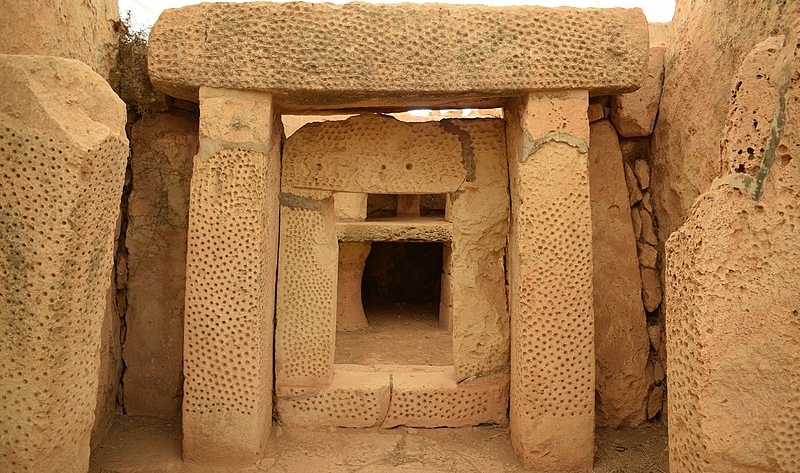 District, the company planning a music showcase at Imnajdra Temples, is facing a heated controversy as individuals and groups have drawn up a petition against this event. On the other hand, Heritage Malta stated that no audience will be present for this event.

The petition insisted against the approval of a party in a site which is of great importance to the Maltese Heritage.

In a statement, Heritage Malta explained that the event will not be taking place inside the temples, but beside it. It also added that the event is not a party, but a one hour recording. Additionally, no audience will be present for this event, after District decided to uninvited its 60 exclusively invited guests. According to Heritage Malta, only the DJ will be “performing music to backdrop of the sun setting over Imnajdra Temples streamed live on the internet”.

“The temples will only be used as a backdrop”

Heritage Malta clarified that the UNESCO World Heritage Site is only being used as a backdrop during a one hour live streaming event by Mixmag; a worldwide known electronic dance and clubbing media brand.

District stated that fact that the temples are older that the Stonehenge and the Pyramids of Giza makes it the perfect site to host the event. When District announced the event on Facebook, it described it as being a unique event at a site more than 5,000 year old. The company added that DJ Denis Sulta will be performing, and the recording will be streamed live on Mixmag’s Facebook page.

It added that this is a non-profit making event with the sole objective of putting Malta on the map, both in terms of our music industry as well as unique historical sites such as Imnajdra.

“This information should have been provided from the outset”

District stated that “we acknowledge that this information should have been provided from the outset, for this we apologize.” It added that “all precautionary measure have been taken to ensure that no damage is done to our heritage. Our aim is to promote our heritage to youths worldwide.”

Heritage Malta explained that a number of restrictions were made on the organizers, including the level and type of sound and the type of lights which can be used during this event in order to safeguard the temples. There will be no access to Imnajdra Temples at any time. Heritage Malta officials will be present to ensure that all these conditions are adhered to.

Watch: Heritage Malta and MTA to collaborate on digital productions

Reuters   July 5, 2020
Ardern's rise to become New Zealand's most popular prime minister in a century, buoyed by her response to the COVID-19 pandemic that has left the country largely unscathed, has boosted her prospects in the Sept. 19 election.