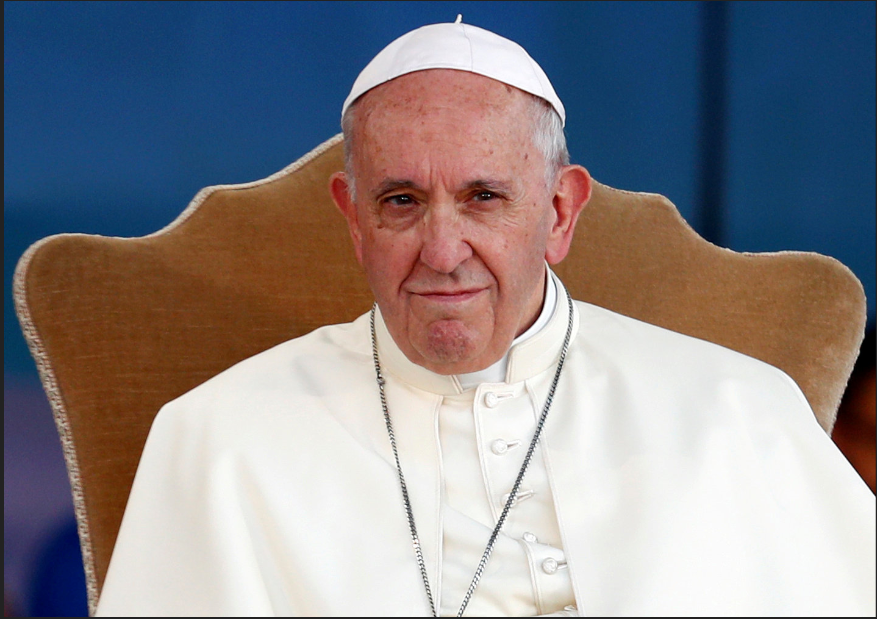 Pope Francis said that the Spirit of God constantly breathes new life into us and our families every day. In a concluding mass at Phoenix Park in Dublin, in what was considered a very difficult visit to a once staunchly Catholic Ireland which, like other countries was ravaged by issues of clerical abuse, Pope Francis faced up squarely to the immense and sensitive issue. He said that the task of bearing witness to the Good News is not easy, said the beleaguered Pope, but then, he said, it never has been. This is not a message governed by tactics and strategies but one born of loyalty and faith, he added.

Echoing the leit motif of forgiveness, Pope Francis observed how difficult it is to forgive when hurt and when we perceive our rights to be infringed by, for example, the elderly or the unborn child. He called on all the faithful to renew their faith to Christ.

Pope Francis earlier  on Sunday asked for forgiveness for the “scandal and betrayal” felt by victims of sexual exploitation by Catholic clergy as he toured Ireland where years of abuse scandals have shattered the Church’s former dominant role in society. On the first papal visit to Ireland in almost four decades, Francis met privately with eight victims of clerical, religious and institutional abuse on Saturday and said he would seek a greater commitment to eliminating this “scourge”

“None of us can fail to be moved by the stories of young people who suffered abuse, were robbed of their innocence and left scarred,” Francis told a crowd of tens of thousands at the Knock shrine in the west of Ireland on Sunday morning. “This open wound challenges us to be firm and decisive in the pursuit of truth and justice. I beg forgiveness for these sins and for the scandal and betrayal felt by so many others in God’s family,” he said, to applause from the crowd.