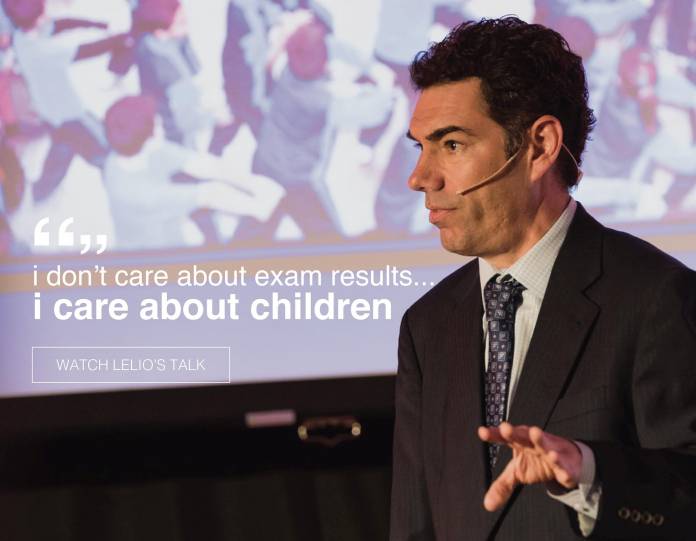 “It has not been easy,” the headmaster of Victoria Primary School known as the Happy School said, when describing the first term of this scholastic year which draws to a close.

For the first time in 25 years, Lelio Spiteri is eagerly waiting for Christmas recess to prepare himself mentally for the rest of the scholastic year. Spiteri spoke about how the pandemic took a toll on him who has been an educator for several years.

Spiteri explained that he has learnt a lot from the first semester which was particularly challenging. He underlined that when one feels weak and burdened, they should not give in to fear or lack of courage.

“Optimism and positivity remain my guiding principles. I am very happy to surrounded by individuals who are not afraid of confronting challenges, who have helped me sail through this storm” Spiteri said. He also made reference to God before adding that he looks forward to the future with courage and positivity.

Spiteri has been very active on social media updating parents on how the school was faring during the pandemic. Like other schools, the Happy School had it share of difficulties due to the outbreak of coronavirus, however, it forged ahead ensuring that its students got an education during these challenging times.

At the beginning of this scholastic year, Spiteri and other teachers prepared a video showing how the school was adapting to reflect this new reality.