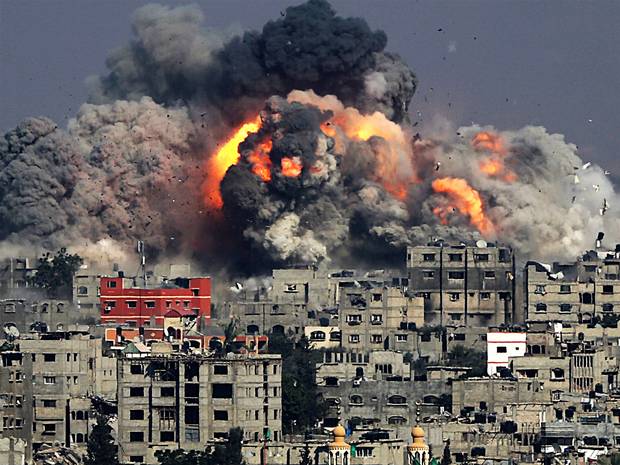 It is once again raining mortars in Gaza as the Israeli government carried out the most severe attack since the 2014 war, due to growing tensions between Israel and the Hamas Militants.

The Israeli Prime Minister Benjamin Netanyahu said that this was in retaliation to the 90 rockets that were fired on Israel which injured three Israelis.

Meanwhile, the Palestinian Health authorities said that two people died and twelve were injured during the airstrikes on Gaza on Saturday evening.