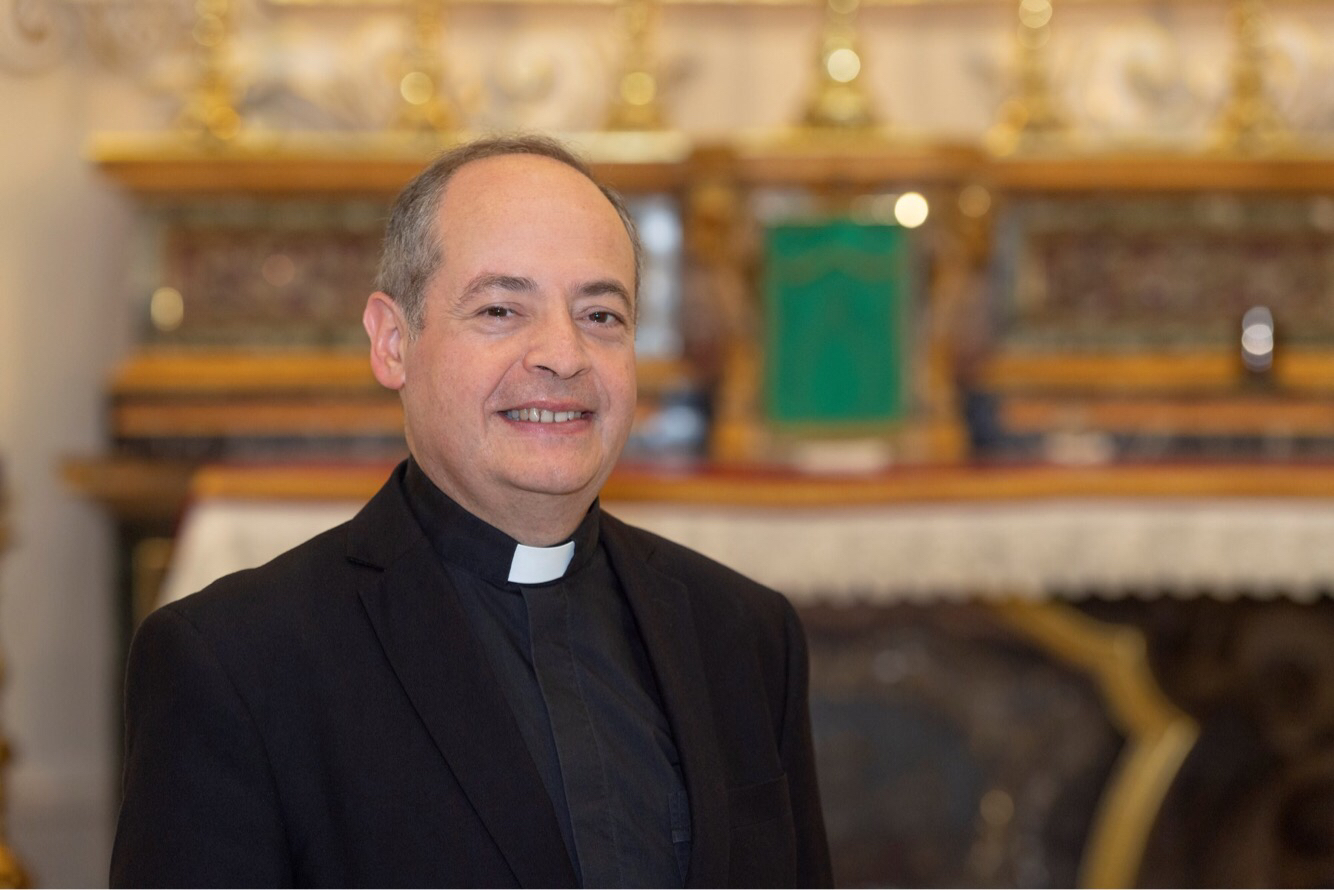 Monsignor Joseph Galea-Curmi is set to become the new Auxiliary Bishop for Malta.

Sources have confirmed with Newsbook.com.mt that Mgr. Galea Curmi is being appointed by Pope Francis.

Back in 2015, Mgr. Galea-Curmi was appointed as Vicar General of the Maltese Archidiocese by Archbishop Charles Scicluna.