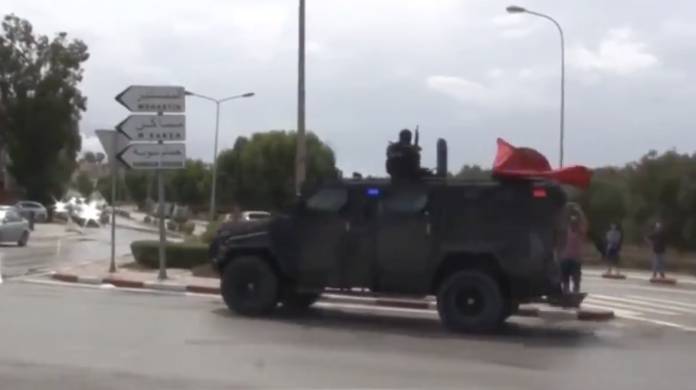 The Islamic State jihadist group has claimed responsibility for a knife attack in Tunisia which killed one National Guard officer and badly wounded another.

Three assailants were shot dead in an ensuing firefight Sunday in the same tourist district of the coastal city of Sousse, the National Guard said, labelling the attack a “terrorist” act.

The IS said Monday its “fighters” had carried out the deadly attack, in a brief statement by its propaganda arm Amaq on the Telegram messenger service.

The militants group gave no evidence to support their claim they were behind the attack on the coastal tourist town of Sousse.

Tunisian authorities said Monday they had arrested seven people over the attack in which the assailants had rammed the officers with a vehicle and then stabbed them.