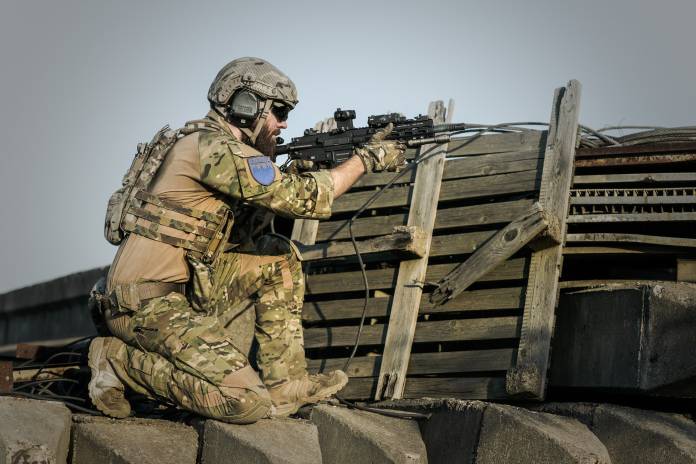 Islamic State claimed responsibility on Friday for an attack on a military outpost in Burkina Faso on Tuesday.

Islamic State West Africa Province (ISWAP) issued a statement saying one of its members drove into the base in northern Soum Province and set off a bomb in the car that exploded, leaving many dead and injured.