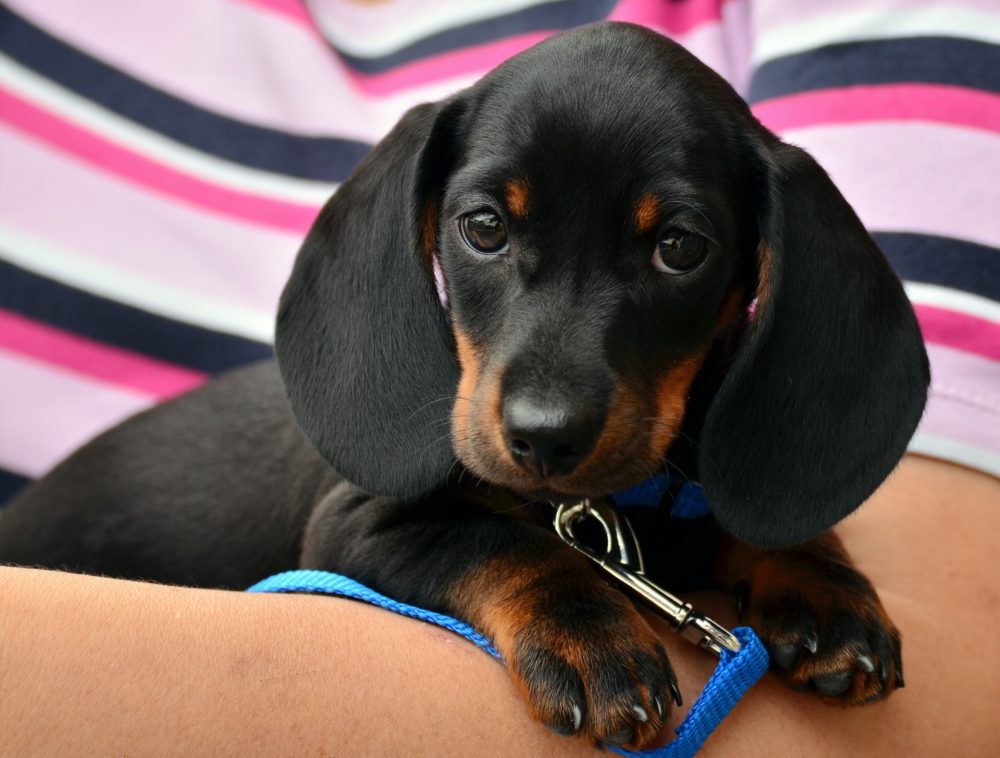 A fatal disease called ‘parvovirus’ has seen a surge of cases in recent days in the UK. Most of the affected dogs are puppies who had not yet been properly vaccinated before being sold on, usually online.

Over the last few days, at least 12 hopeful families had their dream turn into a nightmare as they had to pay upwards of £4,000 after their new additions to the family were diagnosed with this disease. The afflicted dogs would exhibit symptoms such as vomiting, diarrhoea, lack of appetite and depression.

Parvo, as it is know, is considered to be the second worst disease for dogs after ‘Alabama rot’, which is also seeing a higher incidence in the UK nowadays. The disease in question can spread through feaces and saliva and is usually contracted by puppies who are in between their first and second set of vaccinations.

Although it can also affect older dogs, it is most terrifying in the case of puppies because it attacks their stomachs and leaves them unable to take in nutrients. This can lead to dehydration and, if not caught early on, death.

House of Commons vote in favour of new lockdown measures