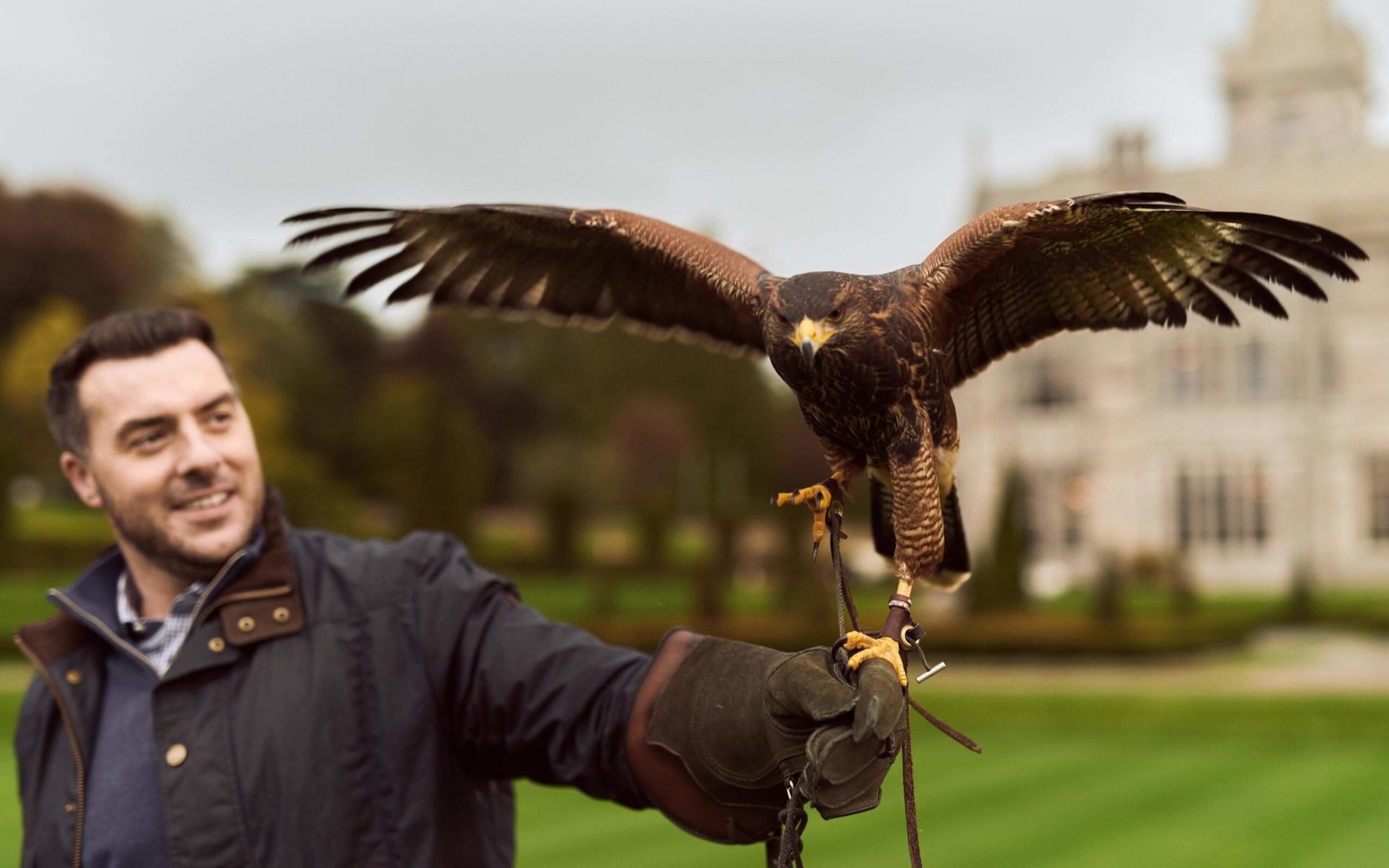 Do you listen to the news with bated breath? Do you wake up roused for a day’s work? Or are you fed up at your current situation?

Whatever the case may be, you may have more to do with the traditional sport of falconery than you know. All these expressions and more are born out of this noble sport, which, though now defunct except for medieval enthusiasts, has given us a wealth of vocabulary. Shakespeare too, had something to do with it since he actually directed dying words and phrases to new meanings.