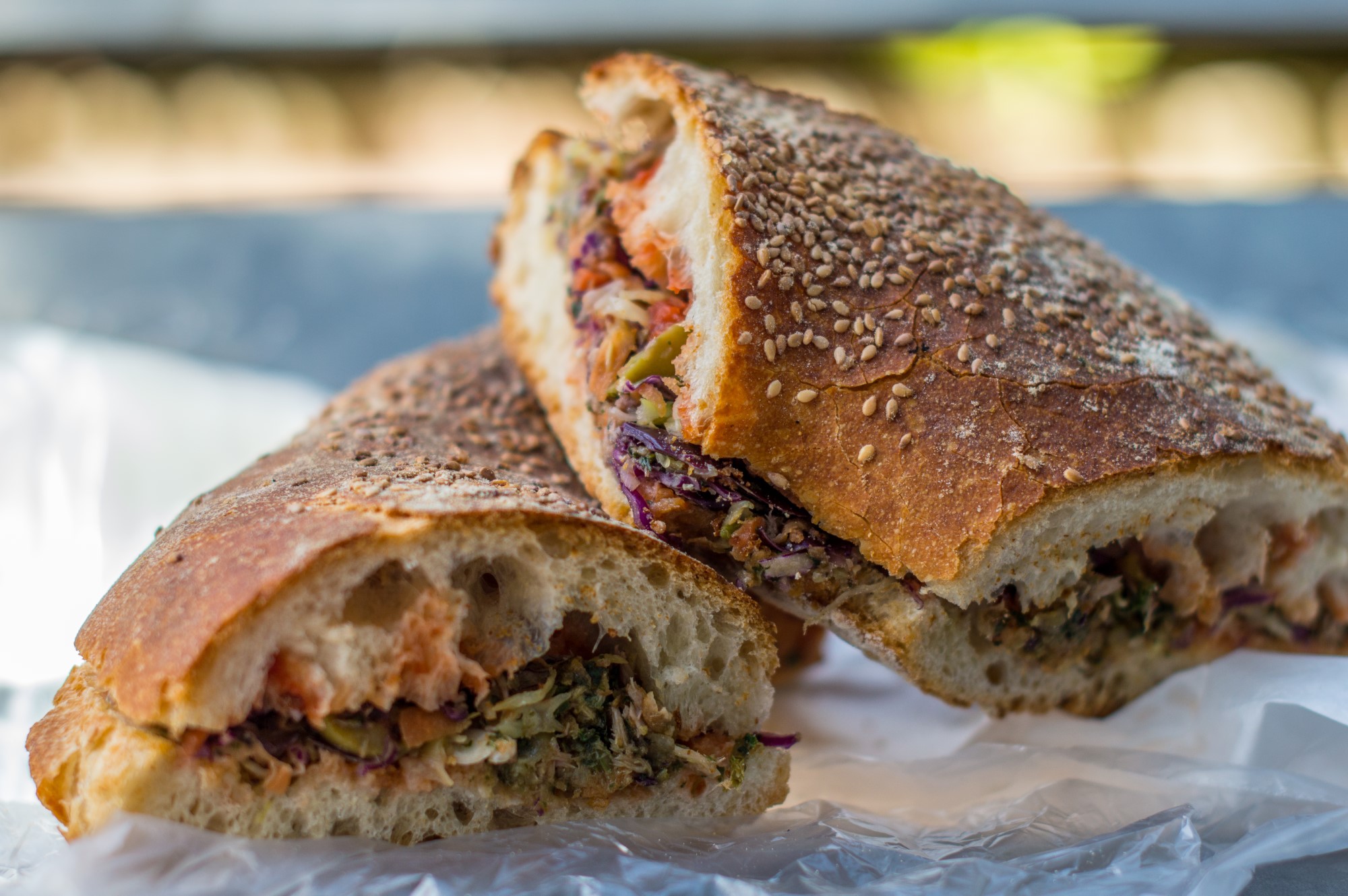 The Maltese ftira is undoubtedly the most popular local bread-based product. It can serve both as a full meal or as a light snack, and it could be filled with virtually anything to one’s liking. The mouth-watering ftira may be considered ordinary, however this artisanal bread product remains among the very few which necessitates manual preparation.

On Thursday, 24th January, Heritage Malta is inviting the general public to attend a discussion by food historian Dr Noel Buttigieg about the historical, artisanal and culinary qualities of the ftira, to the extent that it is being proposed for inclusion in UNESCO’s List of Intangible Cultural Heritage.

For centuries, bread has been an integral part of Malta’s food patterns. Not only was it essential in our diet, but it is intrinsically ingrained in historical consciousness and culture. Bread has strengthened historical political ties, was key in securing social control and has occasionally generated unrest, has been a social marker distinguishing classes, and has penetrated in our language with numerous idioms and metaphors describing various life situations. The ftira falls perfectly in this scenario.

Its distinguishable flat shape has baptised it as ftira, from the verb fattar – meaning to flatten (the dough), as described by the linguist Giovanni Francesco Agius de Soldanis in his Damma – a 1766 dictionary, or the Italian equivalent schiacciata, as referred to when being prepared in the Order’s bakery in 1742. This points towards the artisan nature of ftira, which still remains at the centre of its production.

The lecture will be delivered in English at 19.00hrs at the Inquisitor’s Palace and National Museum of Ethnography in Birgu.