Three police cars were seen parked in front of ‘self-suspended’ Minister Chris Cardona in Madliena. Journalists from Newsbook.com.mt went on the scene to report about what is happening. 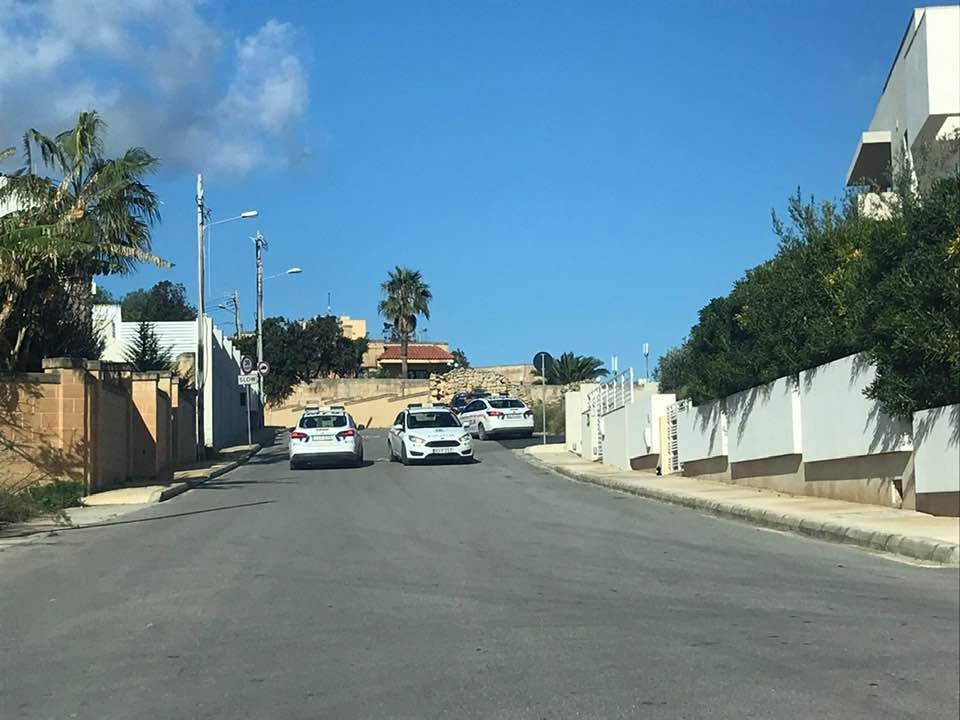 A spokesperson for Cardona’s ministry confirmed that those police cars are parked in the vicinity of the Cardona residence, but are parked there “for security reasons”.

Chris Cardona was questioned by the police last Saturday after Yorgen Fenech mentioned him while being interrogated by the police. Yesterday Cardona said that he was suspending himself, a move described by legal experts as strange if not illegal.

After the questioning Cardona said that he was sent for by the police as he was not a suspect. Newsbook.com.mt is reliably informed that this is not correct as Cardona was cautioned by the police before questioning.