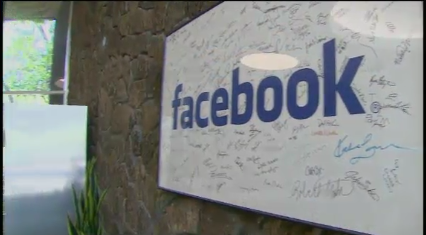 Following the recent issues raised in the Cambridge Analytica scandal, Facebook’s reaction was to introduce a political filtering algorithm. To the uninitiated, an algorithm is a manner of programming of the type: ‘If you see X, do Y’ making it pretty reliant on artificial intelligence. This has created serious tensions with news organisations which have accused Facebook of harming journalism.

Mark Thompson, CEO of The New York Times recently accused Facebook of unintentionally supporting those who did not want to see quality journalism. He said that the political filters used by Facebook misrepresent news for political content. He cited two examples which had been red-flagged by Facebook. One was Trump’s meeting with Kim Jong Un which, Thompson said, meant that the line between reportage and political content had been blurred by Facebook. The other, inexplicably was a recipe for a pistachio rose water cake, for which, Thompson said, Facebook had no explanation.

The algorithm change also means that Facebook now favours posts by users’ friends over those of publishers. But, as Lydia Polgreen, the editor in chief of HuffPost said, trust should not be an issue decided by a Facebook popularity contest. Mark Thompson of NYT accused Facebook of trying to set itself up as the digital world’s editor in chief basing itself on a populist data-driven algorithm.

Publishers have been vocal in their protests of being included in the same archive as political ads. This month, organizations representing more than 20,000 publishers in the United States wrote to Facebook to object to the policy, and some outlets, like New York Media and The Financial Times, have vowed to suspend their paid promotions on Facebook if the policy is not changed.

Facebook has agreed to create a distinction between publishers’ content and political ads, but it has not yet built a separate archive.