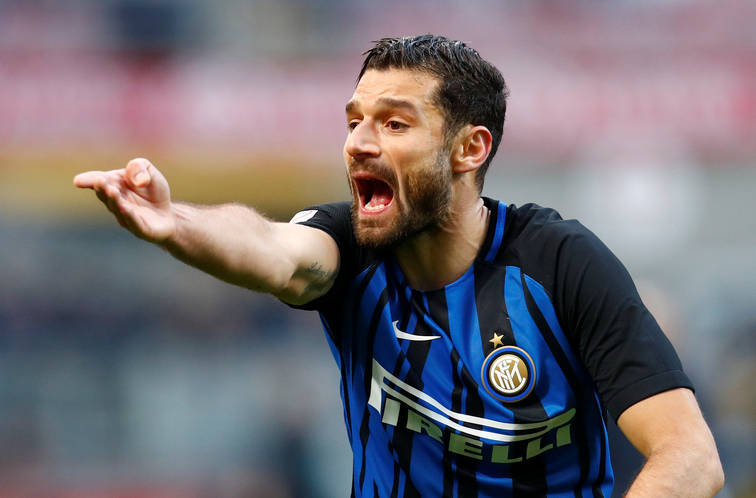 Reports in the Italian media had suggested that Antonio Candreva could be included in the deal that saw Keita Balde move to Inter Milan from Monaco. Sky Italia stated that the Italian attacking midfielder is unwilling to join the French side and would like to stay at Inter so as to fight for his place.

Candreva was ever-present in Inter’s starting line-up last year but the former Lazio player failed to score a single goal. He joined Inter in 2016 from Serie A rivals Lazio after spells at Udinese, Livorno, Juventus, Cesena and Parma.