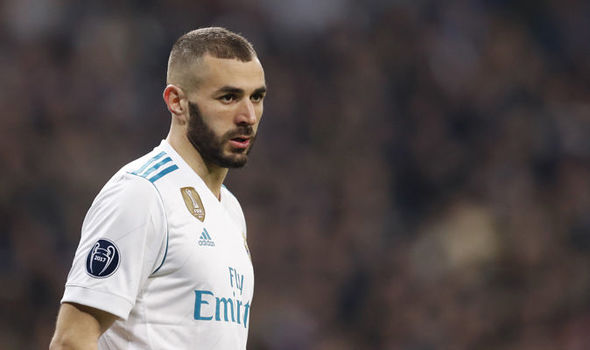 Carlo Ancelotti, who has taken over the reigns from Maurizio Sarri at Napoli, is interested in signing Karim Benzema.

The French striker has scored 192 goals in 413 appearances since joining Real Madrid from Olympique Lyon in 2009. Napoli are hoping to agree a deal worth €45m in the coming days as they look to strengthen their side ahead of the new season.

Benzema has won four Champions League titles with the Spanish giants and a move to Juventus’ closest rivals would reunite him with former Real Madrid coach Ancelotti.

The 30-year-old is under contract with Real Madrid until June 2021 and last season managed only 12 goals and 11 assists in 47 matches.

John Paul Cordina   August 7, 2020
A €50 fine will be levied on those who refuse to wear a facemask where required, in crowded places such as buses, shops and the Gozo ferry.