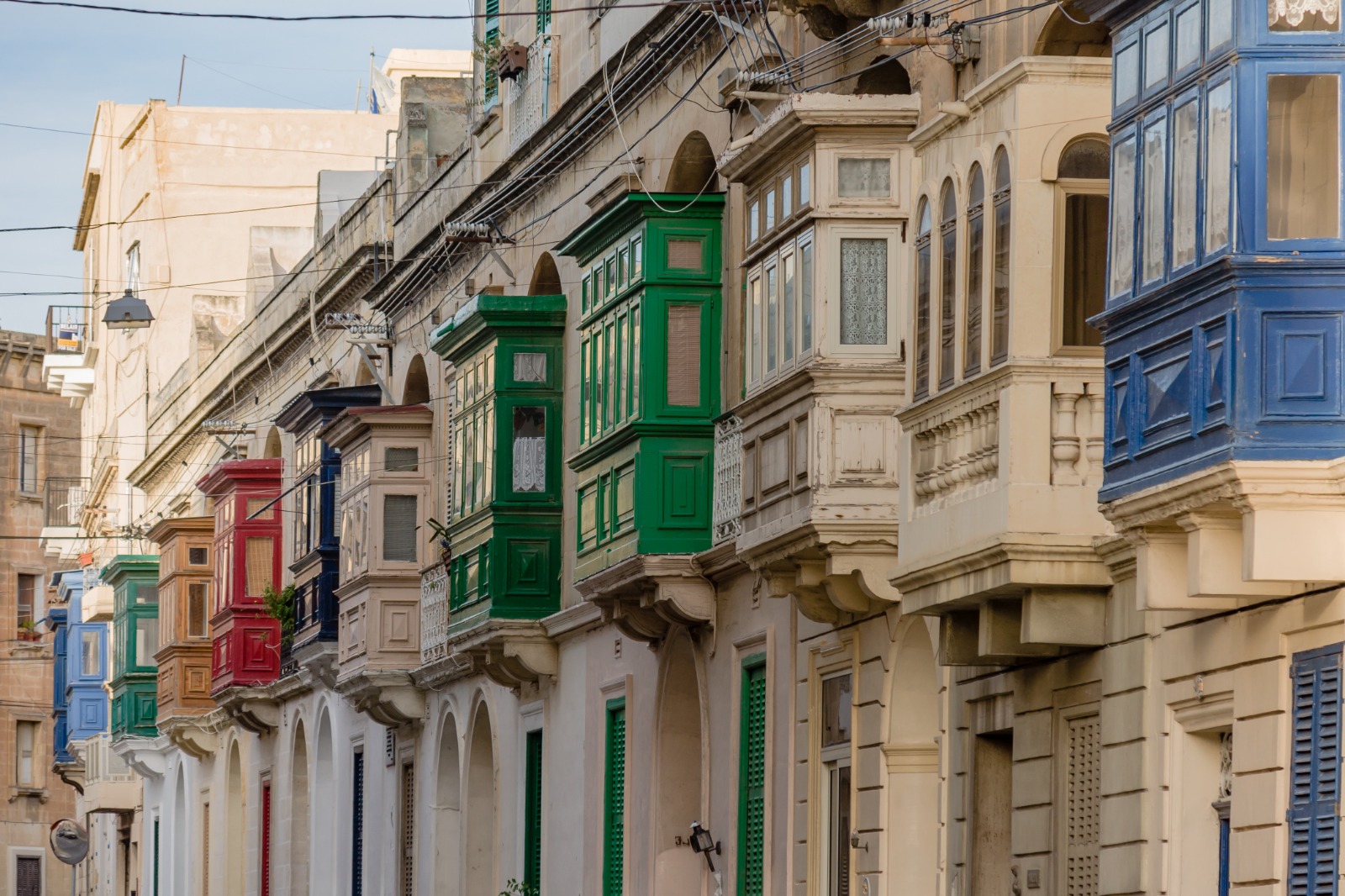 The ‘Irrestawra Darek’ scheme, which was officially opened on the 10th of June, was taken up by the public within the first hour. In fact, the Planning Authority received more than 750 online submissions with requests amounting to more than €8 million.

The scheme is aimed for private owners of residences located within an Urban Conservation Area who wish to carry out restoration and maintenance works on the façade of their old property.

The scheme was offered to the public for the third time this year and, similar to previous years, was taken up by the public instantly. This means that the scheme is officially closed for this year when it comes to private residents in UCA and Grade 1 or Grade 2 scheduled residential buildings. In the meantime, the Planning Authority is still accepting submissions for the restoration and conservation of streetscapes.

Minister for Transport, Infrastructure and Capital Projects Ian Borg said that the ‘Irrestawra Darek’ scheme means that over a period of three years, the Government is going to have invested €23 million towards the conservation of Malta’s cultural heritage.

From his end, Parliamentary Secretary for Planning and the Property Market Chris Agius said that this scheme has helped more than 1,700 residents over the last two years and that he is very satisfied to see more Maltese and Gozitan families benefitting from this scheme.
Planning Authority Executive Chairman Johann Buttigieg said that the Planning Authority has never seen so many online submissions coming in like this.

Amy Borg   August 13, 2020
During last month a total of 680 workplace inspections were carried out by OHSA.