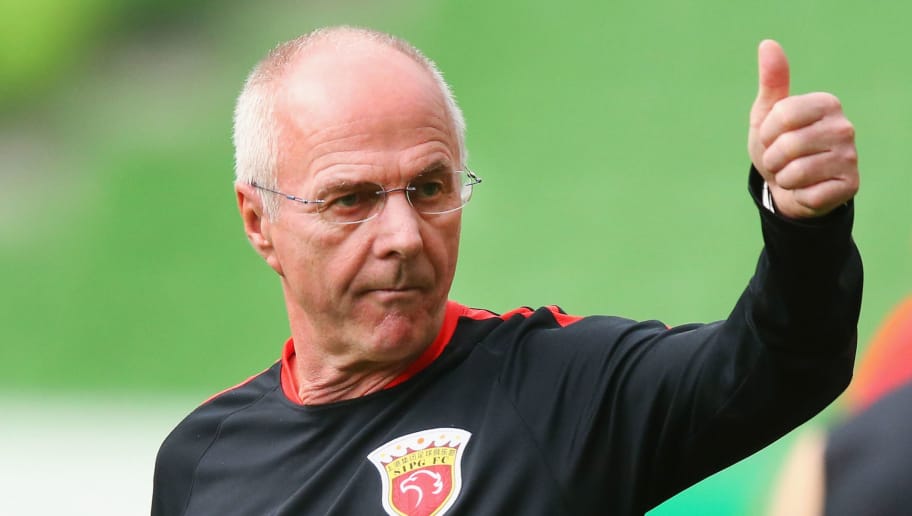 The much-travelled Sven Goran Eriksson held talks with the Iraq FA this week and could be presented as their new national team coach in the coming days.

The 70-year-old managed England between 2001 and 2006 but could not deliver the successes that The Three Lions dream of. After his exit from England’s national team, the Swede went on to manage Manchester City, Leicester, Mexico and Ivory Coast before heading to the cash-rich Chinese League.

Iraq are ranked 94th in the world by the latest FIFA rankings. They failed to qualify for the World Cup in Russia.