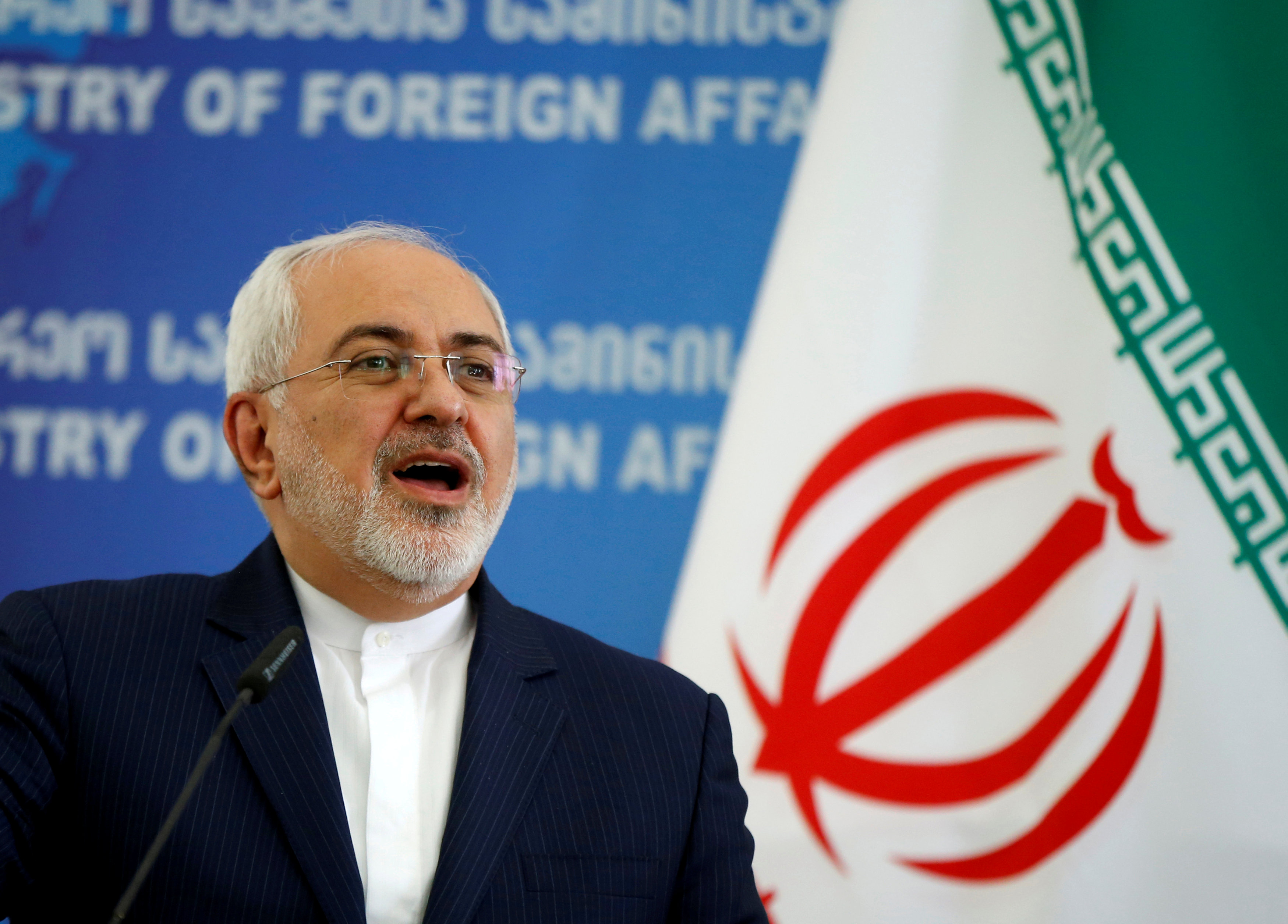 Asked about the likelihood of a meeting with U.S. officials, including Pompeo, on the sidelines of the United Nations General Assembly, Zarif said: “No, no such meeting is planned. We have repeatedly announced our position,” Tasnim reported.

Earlier this week, the United States re-imposed sanctions on Iran in line with President Donald Trump’s decision to pull out of a 2015 agreement over Iran’s nuclear programme.