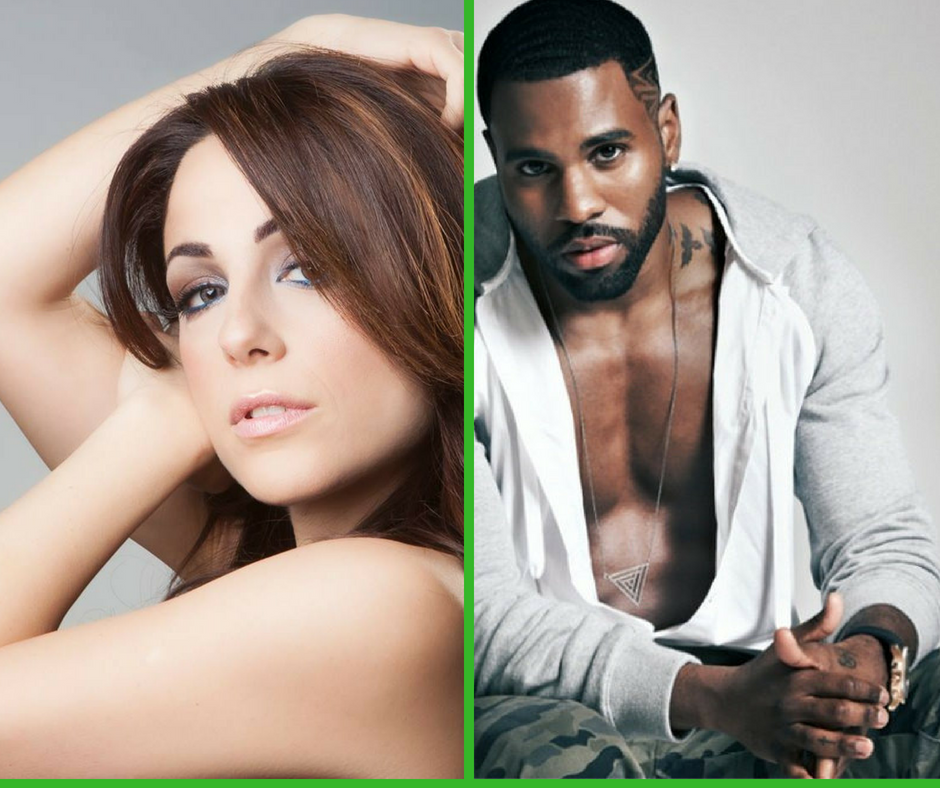 Maltese singer, Ira Losco announced that she teamed up with US singer Jason Derulo to create Coca-Cola’s official World Cup anthem. Derulo will be one of the singers who will come to Malta for this year’s edition of Isle of MTV. On Facebook, Ira posted a small part of the video of the song entitled ‘Colours’. Ira also said that she is honored to have had the chance to be part of this adventure.

The song’s full video will be posted tomorrow at 6pm.