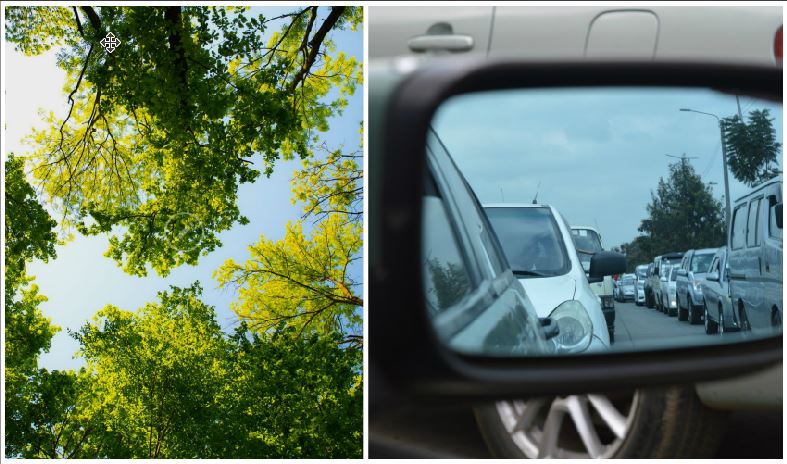 The Chief Executive of Officer of Infrastructure Malta, engineer Frederick Azzopardi, said that three not fifteen fir trees will be uprooted in Rabat road. Azzopardi was one of the guests in this morning radio program Newsline on RTK.

He vehemently denied that some 200 fir trees will be uprooted from the road in Rabat as some reports had claimed, blaming this on lack of communication.

Traffic expert Maria Attard argued that in traditional road planning a lot of emphasis is placed on traffic which is why the roads are being widened. She argued that one needs to take into consideration the needs of the residents in such projects, saying that one needs to keep people in mind rather than cars.

In his counter argument, Azzopardi strongly argued that these projects are being carried out with people in mind and cited Central Link between Rabat and Imrieħel as an example. In his opinion Attard, Balzan and Lija residents will benefit from cleaner air due to less emissions from traffic.

Futhermore he explained why the wall was demolished and the trees uprooted, saying that cars had to stop and wait for vehicles in the opposite lane to pass. He argued that this further polluted the air for the residents. Attard counter argued that the more the roads are widened, the higher is the increase in cars. With engineer Azzopardi arguing that areas cannot be left congested in order not to increase the amount of cars.

Meanwhile the Minister for the Environment, Josè Herrera confirmed Engineer Azzopardi’s statement that the number is now down to three trees in the road between the Our Ladies of Victories Church and Rabat during a press conference this morning.

Minister Herrera and the Minister for Infrastructure Ian Borg this morning visited the ongoing works in Mellieħa bypass. Minister Borg said that the widening and improvement of roads are an important measure in addressing the traffic challenge which Malta is currently facing. He also said that with this project, the number of trees is set to double from 300.

Both Ministers launched the planting of carob trees by planting 13 out of 28 in Mellieħa.

“I rule out that the PL will legalise abortion” – Kurt Farrugia

A comedian could be a good politician – Bruno

‘Not all feel the benefits of economic growth’ – Coleiro Preca