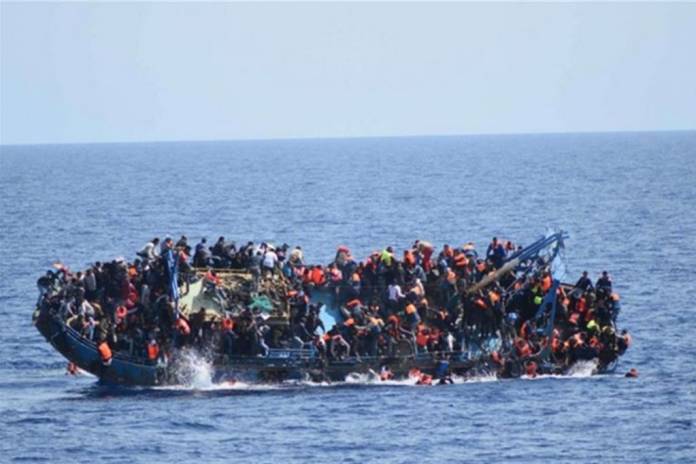 The International Organisation for Migration and the UNHCR are insisting that search and rescue capacity in the central Mediterranean should be strengthened with urgency after at least 45 migrants and refugees died off the Libyan coast on Monday as they sought to reach safety in Europe.

The IOM reported that some 37 survivors, who hailed primarily from Senegal, Mali, Chad and Ghana, were rescued by local fishermen and detained upon disembarkation. They confirmed that 45 others – including 5 children – lost their life when their vessel’s engine exploded.

The tragedy is the largest recorded shipwreck off the Libyan coast this year, and at least 302 migrants and refugees have perished on the central Mediterranean migration route – which passes through Malta’s extensive search-and-rescue area –so far this year. But the real number of fatalities is likely to be much higher.

The two organisations are thus calling for a review of states’ approach to the situation, insisting that there was an urgent need to strengthen the current search and rescue capacity to respond to distress calls. With the continued absence of a dedicated EU-led search and rescue programme, they expressed fears that there was the risk of another disaster.

Deep concern at delays in rescue

The UNHCR and IOM expressed deep concern at the recent delays in the rescue and disembarkation of migrants and refugees, echoing a call made by NGOs active in saving lives at sea.

“Delays recorded in recent months, and failure to assist, are unacceptable and put lives at avoidable risk. Where commercial vessels are the nearest boat capable of carrying out a rescue, they should be promptly provided with a safe port for disembarking the rescued passengers. They should not be instructed to return people to Libya, where they are at risk of the ongoing conflict, severe human rights violations, and arbitrary detention post-disembarkation,” they said.

The two organisations were also concerned by an increasing role played by Libyan vessels, which has led to more than 7,000 people being returned to Libya after attempted to flee the country. They insisted that any assistance and responsibilities assigned to Libyan vessels should be conditional on no one being arbitrarily detained, ill-treated or subjected to human rights violations post-disembarkation.

But they also called for EU solidarity with European coastal states, reiterating the urgent need to move beyond ad hoc arrangements to a swifter and more predictable disembarkation mechanism.

Man sets himself on fire outside U.N. refugee agency – spokeswoman

Over 50 asylum seekers in distress off coast of Libya