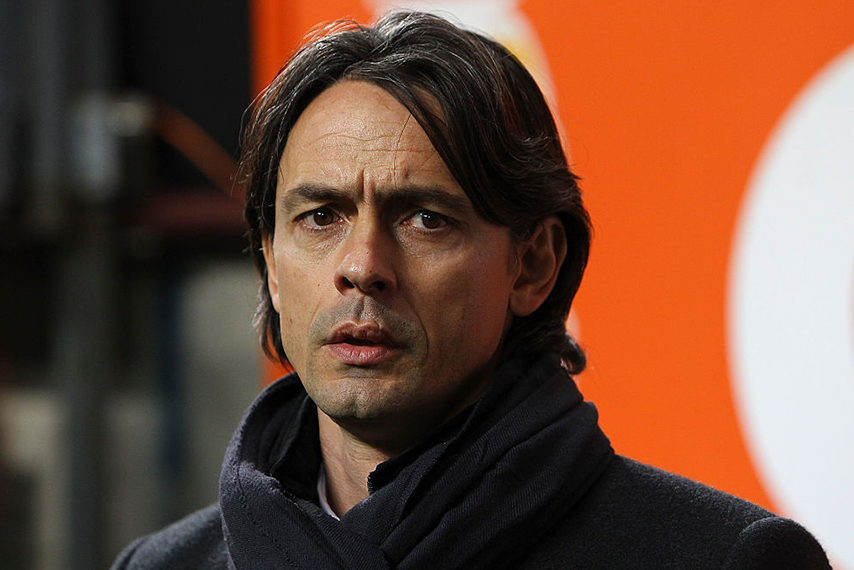 Filippo Inzaghi has signed a two-year contract with Bologna F.C. after leaving Serie B outfit Venezia. The former AC Milan attacker left Venezia after they lost in the Serie B promotion play-offs.

Inzaghi started his coaching career with Milan’s Primavera before taking over the senior team in 2014. He lasted only one season and was then replaced by Siniša Mihajlović.

“Super Pippo”, a nickname given to him by fans, won two Serie A titles with the Rossoneri, as well as the Champions League in 2003 and 2007, and was part of Italy’s World Cup-winning squad in 2006.

Bologna finished 15th this past season and sacked 54-year-old Roberto Donadoni, bringing to an end his two-and-a-half year stay in northern Italy.