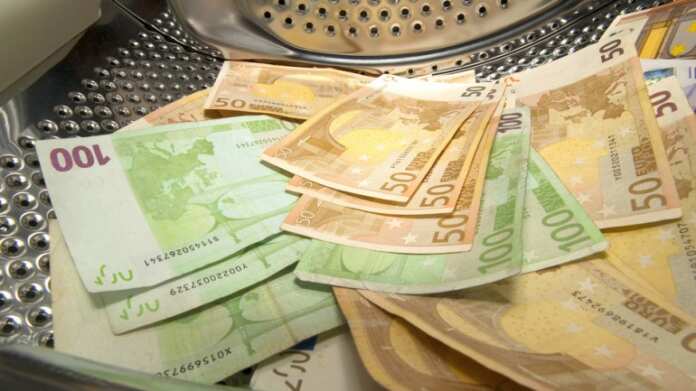 The European Commission will be publishing a report looking into citizenship by investment, making recommendations to Member States on how to protect their citizenship schemes from abuse. “Investor citizenship and residence schemes create a range of risks for member states and for the union as a whole,” say a draft version according to the Financial Times.

Apart from the schemes run in Malta, Cyprus and Bulgaria, there are 20 other EU governments who offer limited rights to non-EU citizens if they invest in either property or government bonds, among other option. Anti-graft campaigners have since warned that the schemes can open the door to wealthy criminals to operate within the EU. Particularly when keeping in mind the benefits of an EU passport when it comes to freedom of movement within Member States.

Is this woman from one of the wealthiest Turkish families now a Maltese citizen?

When speaking about the risks of these citizenship and residence schemes, the report of “risks to security, including the possibility of infiltration of non-EU organised crime groups, as well as risks of money-laundering, corruption and tax evasion”.

The report also mentions concerns when it comes to governments having differing standards for background checks about the source of potential investors’ money. This along with private investment companies working in conjunction with Malta and Cyprus have no obligation to run security checks in line with EU anti-money laundering regulations.

While the report does not name particular countries for their abuse, so as to not influence May’s European Parliament elections, it makes recommendations to Member States en masse. The report in fact pushes governments to agree on common security checks, as well as providing lists of applications made, and rejected, including the applicants’ nationality.

Jesmond Saliba   January 16, 2020
Seems like Princes George, Louis, and Princess Charlotte, will not be getting a sibling any time soon.

Reuters   January 18, 2020
Parts of Australia's east coast were hit by severe storms on Saturday, dousing some of the bushfires that have devastated the region for months but causing road closures and flash flooding.