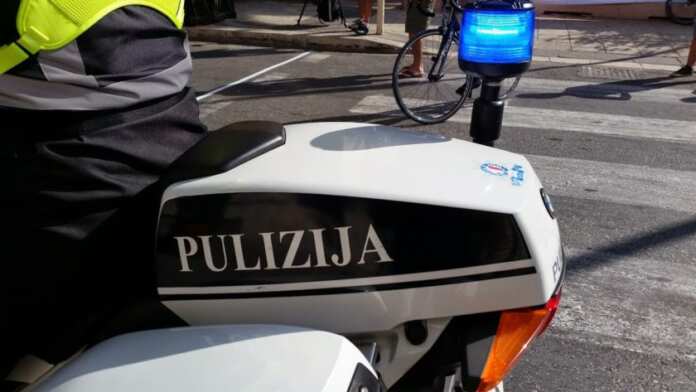 Around 30 police officers within the traffic section in the Police Force have been arrested and suspended from work after an investigation stated that they have been allegedly abusing overtime.

This was revealed in a report on The Times of Malta, confirmed independently by Newsbook.com.mt.

In a statement issued at around 6.00pm, the Police explained that a magisterial inquiry into the case has been issued. The Police Force insisted that a contingency plan to ensure proper traffic law enforcement is underway.

It is understood that the investigations were triggered by a whistleblower who had raised their concern about the abuse which was ongoing for several times.

Earlier, the Police confirmed that investigations are underway and asked those who are aware of any case to report it anonymously on 2294001 or by email on internalaffairs.police@gov.mt.

According to the report, the investigations found that several members of the corps were claiming overtime for jobs that they never reported for or carried out.

According to the report, others are expected to be charged in court.