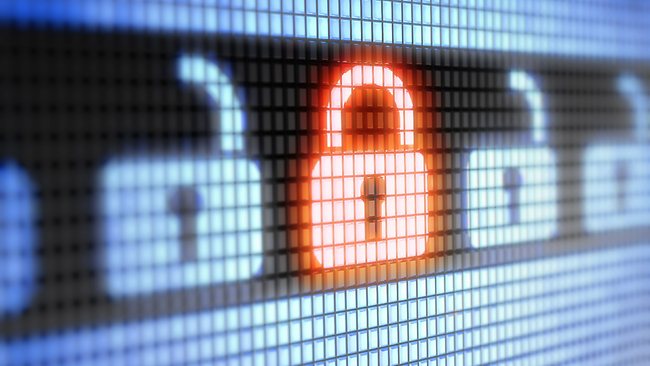 Last week, The Shift News, reported that it had experienced two cyber attacks which “were aimed at taking the site down and denying public access to news reports on the site”.

In their statement the IĠM condemned the attacks and stated that acts aimed at stifling free speech were unacceptable.

The IĠM expressed its support to the initiative taken by the international press organisations when they reported the attack to the Council of Europe’s platform to promote the protection of journalism and safety of journalists.