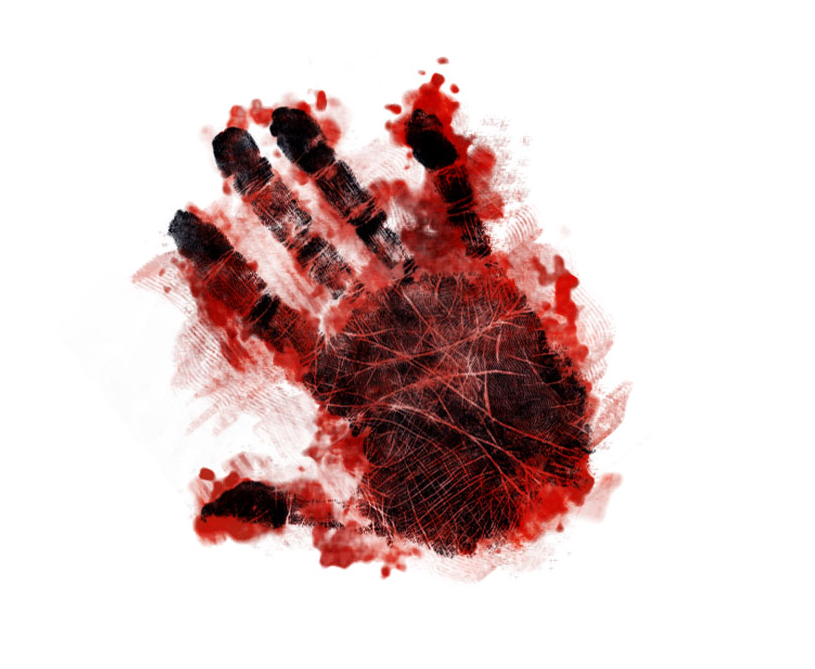 The Malta Confederation of Women’s Organisations (MCWO) said that victims of domestic violence should be helped to exit from their situation not threatened. The MCWO said that such claims should be investigated, irrispective as to who is involved. Violence reflects the dominant patriarchal culture which is prevalent in our country, said the group of NGOs, and this culture, has, they said, unfortunately has been normalised in many ways.

MCWO said that domestic violence is a crime which should not be tolerated. It takes a lot of courage for survivors of Domestic Violence to lodge a claim and try to bring an end to it. For this reason, these persons should not be victimised further or be threatened in any way. Instead they should be given the support they need to exit from this situation.