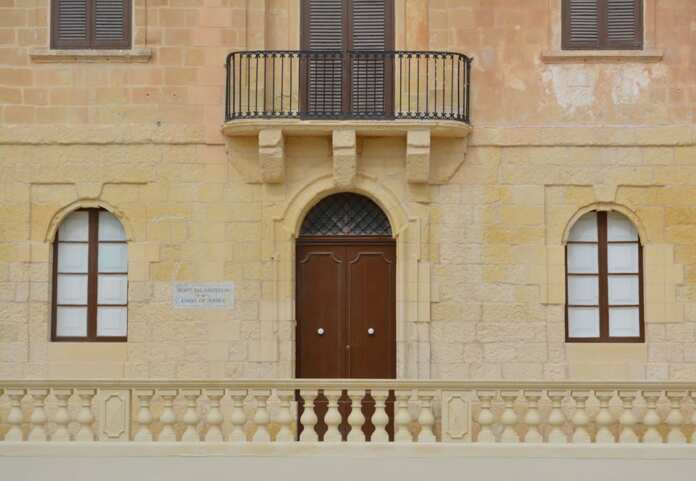 Lawyers at the Gozo law courts this morning complained about the intolerable situation of overcrowded halls without observance of Covid-19 measures.

Sources close to the law courts told Newsbook.com.mt that, during a sitting, this morning a magistrate sent lawyers and people outside of an overcrowded hall. According to the source the hall could hold less then 20 people since it was a small chamber.

The lawyers, in a combined declaration, agreed with the Court, however, they complained that the waiting area was also overcrowded. A witness to this morning scene said that the place was so overcrowded that people where waiting on the stairs outside the halls. A Police officer tried to disperse the crowd, however, a lawyer that was present explained that it was not possible since there was no space were to move.

Newsbook.com.mt is informed that this is a common occurrence at the Gozo law courts due to the premises size.

Lawyer Chris Said, who witnessed the situation told Newsbook.com.mt that the situation is intolerable. He explained, “Since no action was taken, together with my colleagues I made a declaration on the matter in front of Magistrate Simone Grech.” He said that its unacceptable that in the present circumstances, the law courts continue to operate with disregard to the health and safety of who requires to visit them.

The Court sent a letter to Frankie Mercieca, Law Courts Agency director, the Ministry for Health and Ministry for Justice.

Questions sent to the Court services still remain unanswered at time of publishing. 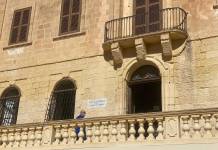