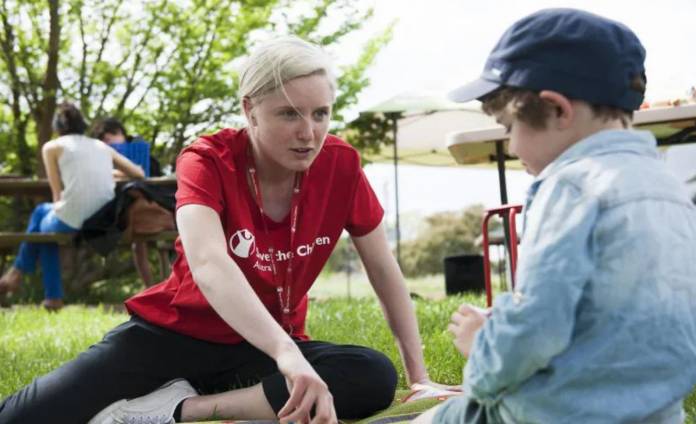 Malta needs to do more to protect intersex children from unnecessary surgical procedures, as a ban has failed to stop the practice, a report by ILGA-Europe suggests.

ILGA-Europe, the European chapter of an international association bringing together more than 1,300 LGBTI groups from across the world, issued its annual report today, detailing the human rights situation of lesbian, gay, bisexual, trans and intersex people across Europe.

The situation in Malta is generally favourable – ILGA-Europe’s own Rainbow Europe index, which ranks European countries on their LGBTI equality laws and policies, had placed Malta top of the list with a score of 90% in its latest edition, published in May.

The annual report looked into a number of issues affecting LGBTI people in Malta over the past year, and while the assessment was generally favourable, it did flag a number of concerns. Perhaps chief among these concerns is an insufficient protection of intersex children.

Across the world, children born with ambiguous genitalia and other sex characteristics are often subjected to surgical, hormonal and other medical interventions, primarily to make their appearance more feminine or masculine. Such interventions are not only medically unnecessary, but can create lifelong health and psychological issues.

Awareness of the issue has increased in recent years, and Malta is actually the first country of the world to prohibit involuntary modifications to sex characteristics, introducing the law in 2015. However, sanctions for these practices were only introduced three years later, and despite the ban, they continue to be practised in Malta.

ILGA-Europe also looked into the plight of LGBTI asylum seekers in Malta, specifically looking into the case of a Tunisian couple who remained in legal limbo for two years after fleeing their home country. ILGA confirmed that one of them has received protection, but the other is still awaiting a decision from the appeals board.

In spite of its high ranking by ILGA-Europe, Malta had actually fared relatively poorly when it came to asylum-related issues, meeting only two of the six criteria set by the association.The government also stressed that the Equality Act and the Human Rights and Equality Commission Act, tabled in Parliament last July and mentioned in the ILGA-Europe report, would soon become law, pointing out that they were currently awaiting their second reading in Parliament. The former provides for a number of anti-discrimination measures, while the latter would provide for the establishment of a body responsible for the promotion and protection of human rights. NN