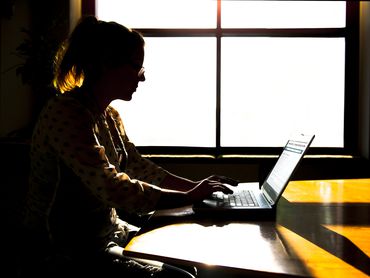 Over 85% of Maltese people aged between 16 and 74 used the internet last year, including practically everyone aged under 35, according to figures released by the National Statistics Office.

A survey on information and communication usage part-financed by the European Commission showed that as might be expected, older people were less likely to use the internet.

The survey shows that the vast majority of internet users (95.8%) accessed the internet on a daily or near-daily basis.

Just over two-thirds (67.3%) engaged in e-commerce; clothing and travel arrangement proved to be the most popular options.

Five-sixths of internet users (83.3%) accessed the internet through their mobile or smartphone.