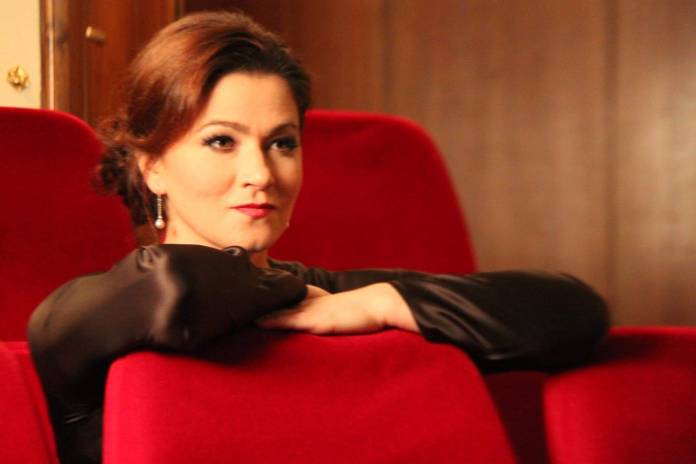 International soparano Tatiana Lisnic, known for her particular voice timbre and sensitivity of expression, will be performing well known Romantic classics at the Casino Maltese, on Saturday 23rd January at 8pm.

On the night, Lisnic will be accompanied by the melodic notes of harpist Britt Arend to interpret artistic songs, known as lieder, in French, German and Russian.

From as early as the 12th century AD, the German word lied is used to refer to a polyphony which brings together poetry and classical music. English speakers refer to it as ‘art song’, a genre which flourished in the Romantic era. Much like alchemy, the sum of the individual components results in a magical sound.

Tatiana Lisnic was born in Cobalea, Moldova. She received her diploma at the Music-Academy “G. Dima” in Cluj, Romania and continued her studies with Alida Ferrarini in Italy. She made 1998 her stage-debut at the Opera House in Cluj as Nedda (“Pagliacci”), followed by Ilia (“Idomeneo”).

She also has a rich Europe-wide concert schedule and has recorded several works including a CD of the opera “Gianni Schicchi” in the role of Lauretta for Naxos with A. Rahbari and a DVD featuring a performance of “Le Nozze di Figaro” in which she performed the character Susanna for TDK with R. Muti.

Tickets are available from kultura.mt.

This content was supplied by The Valletta Cultural Agency