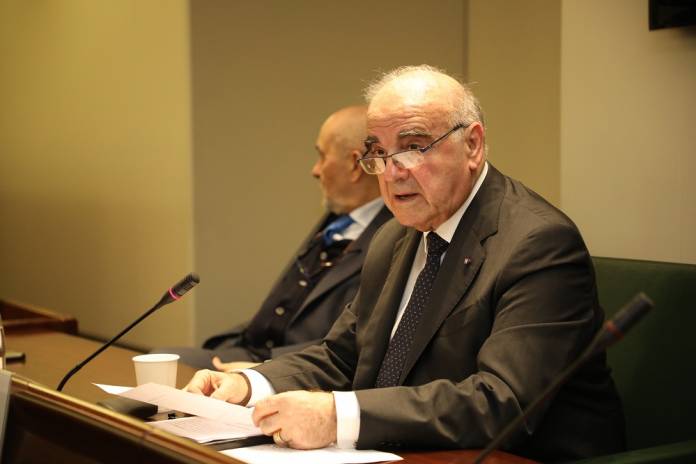 President George Vella was invited to talk about the current challenges in the Mediterranean at La Sapienza University in Rome.

In a press statement, the government said that during the lecture, the Maltese President focused on various ongoing issues affecting the Mediterranean such as migration, the situation in Libya, Syria, Yemen and the Middle East, as well as the repercussions of climate change.

“The international community should stop its double standards if it is keen on a credible resolution of ongoing conflicts,” said President George Vella.

Also, when meeting one of the rectors at La Sapienza University, Prof. Antonello Folco Biagini, President Vella expressed his gratitude towards the collaboration this prestigious university has with the University of Malta and the Malta Medicines Authority.

Meanwhile, the President and Mrs Vella had the opportunity to meet a group of refugees and migrants who are assisted by the Sant’Egidio Community in Rome. In the press statement, it is said that President Vella and his wife were touched by the migrants’ and refugees’ experiences while admiring their efforts to integrate into society.

“Please, act quickly, before they kill us all”: Nun’s appeal