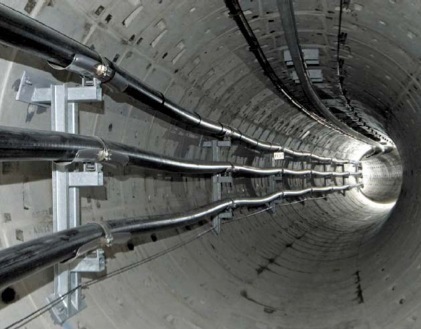 Energy Minister Michael Farrugia said that the current repair works on the interconnector will be stalled due to adverse weather conditions which is being forecast for next week. The Minister however, insisted that the repair works will be proceeding as per schedule.

During a press conference, Farrugia gave details on the progress made so far. He said that the repair work on the interconnector which is in Malta’s area have been completed. He explained that the work on the Italian side will be slightly delayed. 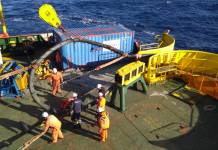 The Energy Minister also spoke about ecars saying that the newly launched scheme received a warm welcome since some 400 individuals applied. He explained that Enemalta will be accepting 300 applications.

He added that Enemalta is seeing to increase its electricity distribution network as well as work on strengthening its current network. He explained that the company is upgrading its substations to remote controlled switching operations.

According to the timeline given by the Ministry, the repair works should be ready in March. 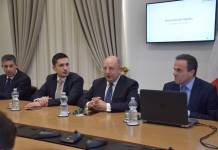