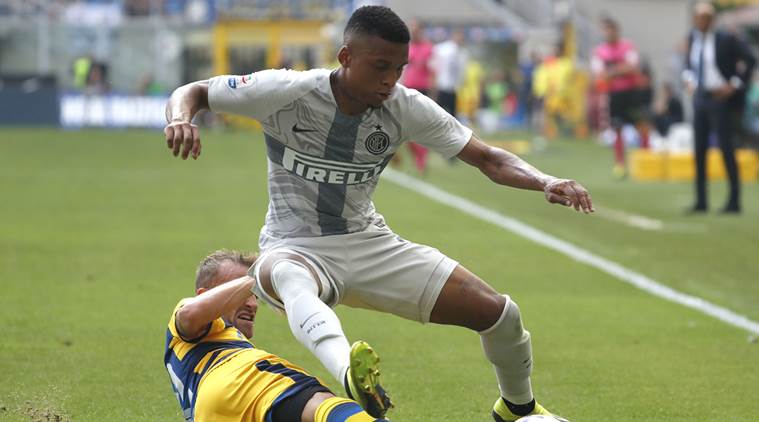 Inter Milan suffered another defeat in Serie A as Parma beat Luciano Spalletti’s side at the San Siro. Federico Dimarco, who is on loan at Parma from Inter, scored the winner 11 minutes from time. Inter were tipped as possible title contenders after concluding a string of impressive transfers but have only collected four points from four league matches.

In the 57th minute Dimarco stopped Inter from gaining the lead when he blocked Ivan Perisic’s shot off the line. Replays indicated that the 20-year-old full-back used his arm to stop the ball from going into the net.

Inter look to get back to winning ways as they host Tottenham Hotspurs on Tuesday in their first Champions League match after a six-season absence.

Maria Webb   June 30, 2020
Ex-Policeman and former driver for Minister Manuel Mallia, Paul Sheehan, has been found guilty of shooting at another car in November 2014, an incident which led to Mallia's resignation.

Coryse Borg   June 30, 2020
One of San Andrea School teacher Tatiana Barbara's biggest disappointments so far has been having to cut this year's academic year so short.