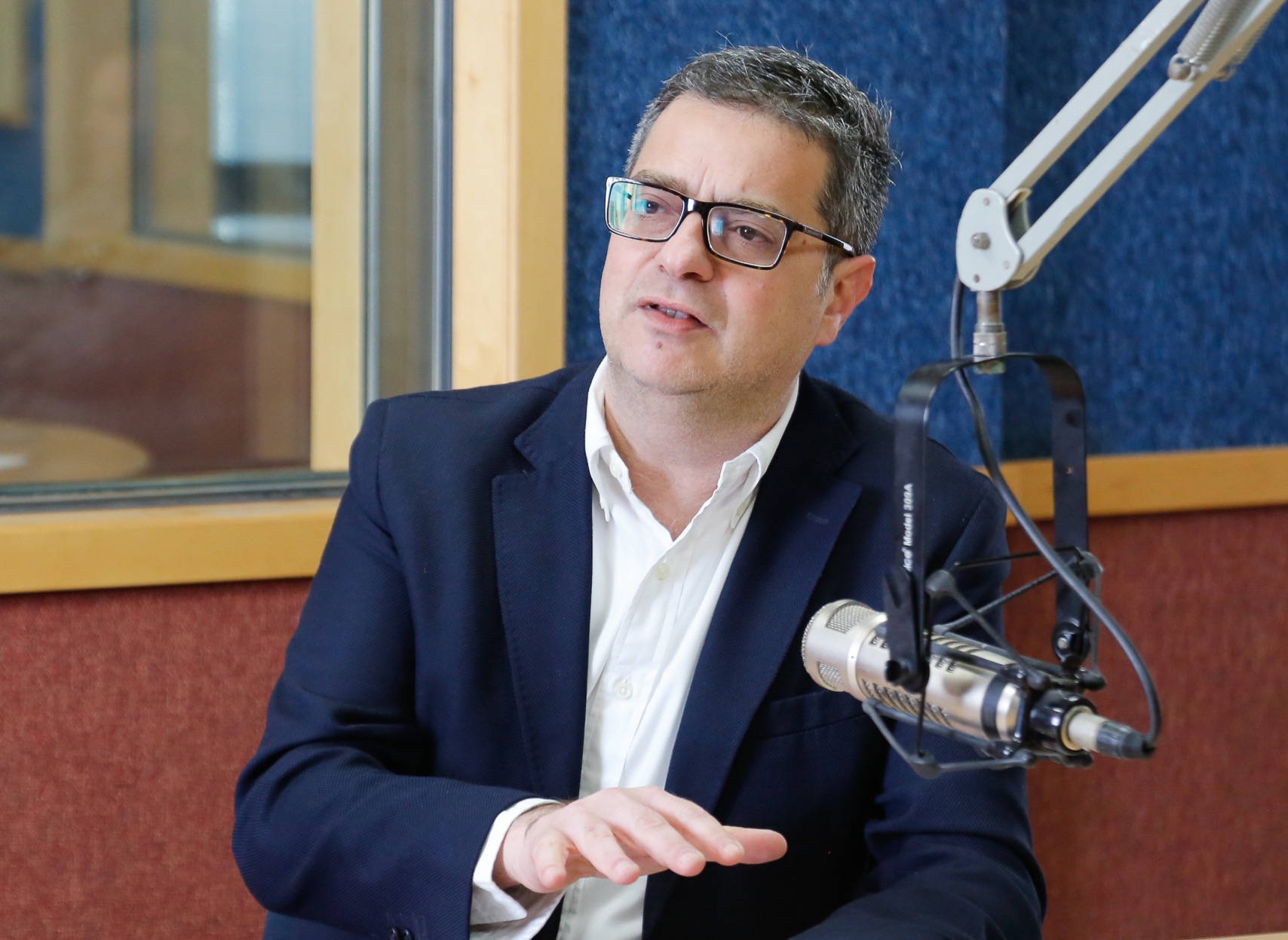 Institutions, such as the Planning Authority (PA) and the Lands Authority, are being snatched by Government, stated leader of Partit Nazzjonalista (PN), Adrian Delia, during an interview broadcasted on NET FM.

Delia added that his Party will not accept that it is held as accomplice.

The Leader of the Opposition explained that we are facing a situation where the country’s institutions are being undermined by Government and by individuals who are ignoring the common good, and are instead focused on political convenience.

Delia mentioned how Government is trying to shrug away the PA’s decisions and actions. He noted that what is yet to happen in Qala is an environmental tragedy.

PN’s Leader also reminded the public that this same week, the Court welcomed Repubblika’s request for a magisterial inquiry regarding alleged corruption in the selling of Maltese passports from a local private entity. If the allegations were to be proved, Delia stated that this would show abuse of power and authority form several Ministers.

PN has called for the scheme’s suspension time over time again, as it “gives Malta a bad reputation”

Partit Nazzjonalista stated that it will continue to shield the country’s citizens, and will in no way be Government’s puppet.