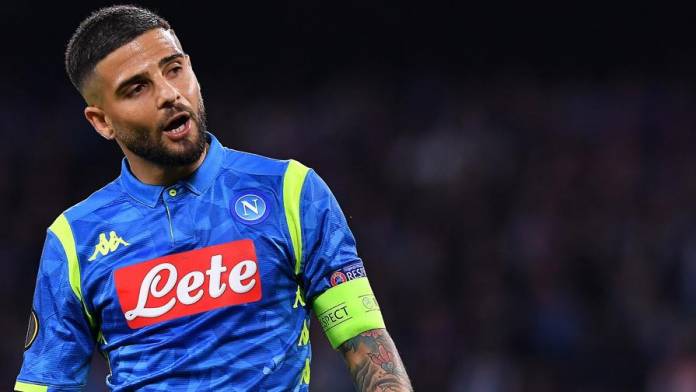 Lorenzo Insigne has been ruled out of the Champions League group stage clash against Liverpool due to an elbow injury sustained in a 1-1 draw against AC Milan.

The 28-year-old striker, who has scored four goals and provided six assists in 15 appearances in all competitions this campaign, was not included in the travelling party to England.

Carlo Ancelotti’s team sits in seventh place in Serie A after an inconsistent start to the new season but a win against high-flying Liverpool would take Napoli to the top of Group E.