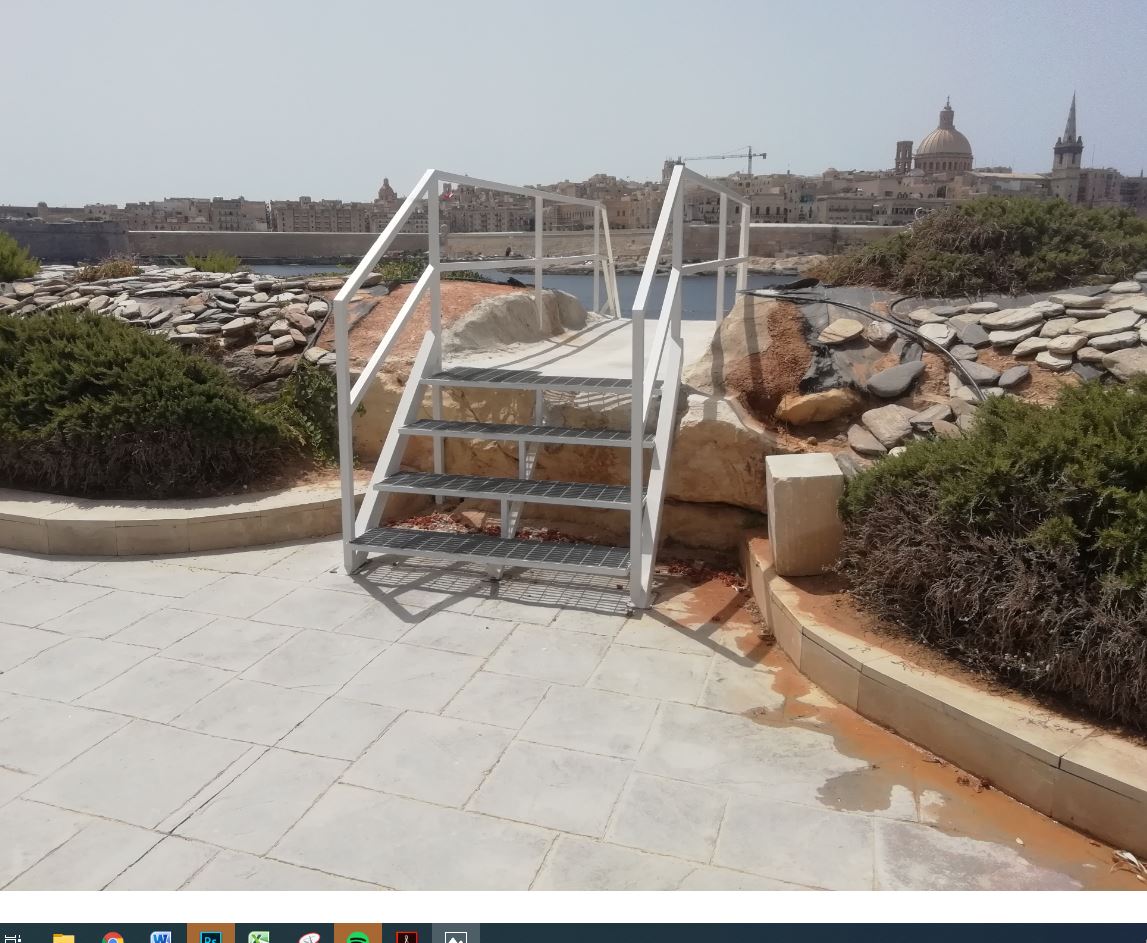 Public access has improved after MIDI sponsored the lanes and stairs for a safer and easier access around the Tignè peninsula. Furthermore, MIDI is providing a free shuttle service to ferry those visiting the shore underneath Fort Manoel on Manoel Island thus sparing them from having to walk under the scorching sun.

Sliema mayor Anthony Chircop said that the MIDI sponsorship allows the public to benefit from full access of most of the shore that incorporates Tignè Point.

According to the Manoel Island Guardianship Agreement which was endorsed in 2018, MIDI has committed to allow access to the coast and the swimming zones in the area.

Gżira mayor Conrad Borg Manché said that thanks to this initiative, the local council is proving its commitment to the community.

Another initiative from MIDI was the re-installation of the stairs on Manoel Island.

The Għadqa Sajjieda Dilettanti (Ġżira) president said that people were happy that the stairs were re-installed.

MIDI sponsorship of €230,000 for the Qui-Si-Sana playgrounds