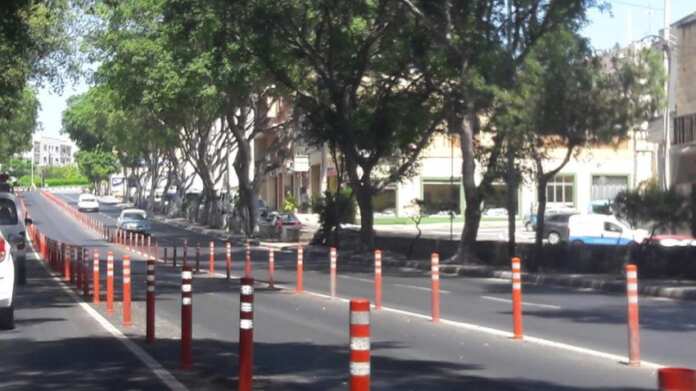 Answering questions in parliament, Minister Vella said that the contract had been awarded to Q Free Traffiko on quotation and direct order process in 2015.

The system became operative in 2016 but was discontinued after the bollards developed a fault in summer 2017.

At the moment, the system is being operated manually, said the minister.