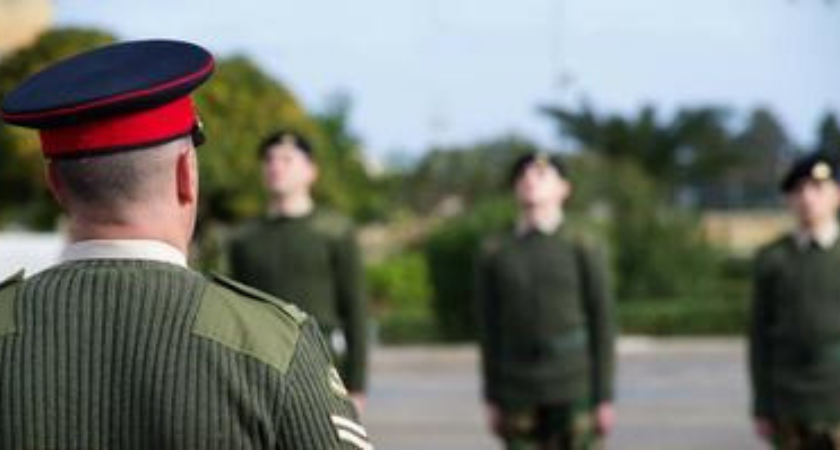 Minister for Home Affairs Michael Farrugia said that he is informed that the Armed Forces of Malta observes and respects the presumption of innocence when a case is still pending. He said that this right is a sacrosanct one and pertains to every individual.

Minister Farrugia was replying to a number of questions put forward by Member of Parliament Beppe Fenech Adami in Parliament, who amongst others queried what is the procedure adopted in the AFM when one of its members is subject to criminal investigations in Court.

The Minister continued by explaining that in cases which are considered to be of a serious nature, the AFM immediately appoints a Board which gives recommendations on how the individual should be treated and what restrictions there should be in his regard. He also said that in such circumstances, it is ascertained that the individual works under direct surveillance.

He explained that once the case is decided by the Court, the Armed Forces evaluates the offence and the judgement given, as well as the individual’s conduct at the place of work, and on the basis of this decides whether it will retain the individual or not. He said that when the individual is retained, said individual is warned not to commit further offences, and that in such a scenario there may potentially be repercussions and implications in relation to his service.

The Minister explained that before a person is engaged as a member of the Armed Forces of Malta, said person is obliged to declare his or her criminal cases, both those concluded as well as those pending. In addition, the AFM also has access to the criminal record (“fedina penali”) of each and every applicant. He also said that every case is examined in accordance with the AFM’s policies.

In which context were these questions presented?

This was a result of a number of AFM members which were indicted in Court on a number of different accusations, amongst which is the case where two AFM members are being accused with the murder of a man from Ivory Coast, which murder is suspected to be a racially motivated one.

The two men, Lorin Scicluna and Francesco Fenech, who, according to the Minister, were both employed by the AFM on the 30th October 2017, are being held under arrest until their case is heard by the Court. During the last hearing, it was concluded that there is enough evidence that the two men can be placed under a bill of indictment.