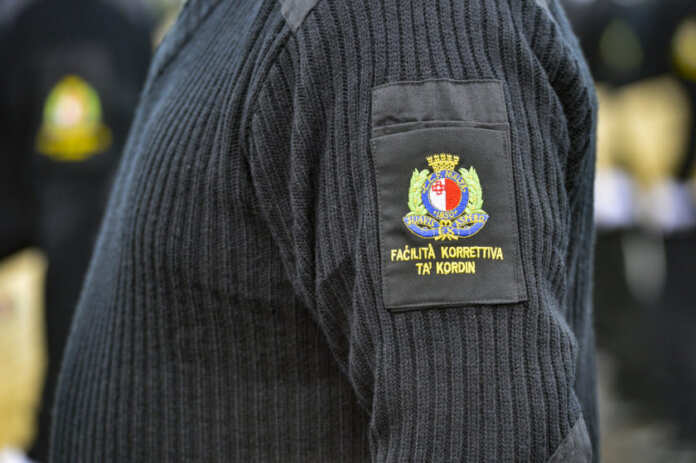 Relatives of inmates at Corradino Correctional Facility are concerned that despite they are not allowed to visit their loved in prison due to precautionary measures in a bid to curb the spread of the novel coronavirus, correctional facility officers are still entering and leaving CCF.

A spokesperson for the Ministry of Home Affairs explained that a wing of the facility has been converted into a dormitory to house officers however this was not yet being used.

On Saturday, Superintendent of Public Health Professor Charmaine Gauci announced that nine patients had tested positive for coronavirus bringing the number up to 73. An elderly man who had tested positive a day before was transferred to the Intensive Therapy Unit after developing pneumonia. 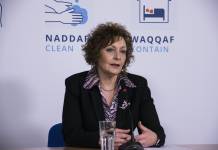 Relatives of inmates explained that they’re worried about a possible coronavirus outbreak within prison. They added that the inmates did not have the necessary protection against the virus warning that if there had to be an outbreak at CCF, this might lead to an irreversible situation.

The relatives pointed out that in the case of respite homes, carers were sleeping at their work place. They underlined that such measures should be adopted for the Corradino Correctional Facility.

The Ministry spokesperson said that the government was undertaking a number of initiatives to safeguard the health of inmates. She explained that a dormitory had been completed which was still not being used at present. She added that it would depend on how the situation unfolds before making use of it.

The Home Affairs Ministry spokesperson said that a contingency plan had been drawn up and a number of precautionary measures were enforced such as – the ban on visitors, thermal screening for staff and residents as well as the installation of hand sanitizers.

The spokesperson explained that the correctional facility was washed and fumigated on a daily basis. Further unnecessary travel to or from the facility is being avoided. Other precautionary measures are also planned but have not been rolled out and will be implemented according to the needs that arise.

Apart from a dormitory to house staff, a small clinic was also set up at Corradino. Further, the correctional facility was also being prepared from a human resource level point of view.

“All of this is being done to ensure that all the necessary precautions and to contain the spread of covid-19.