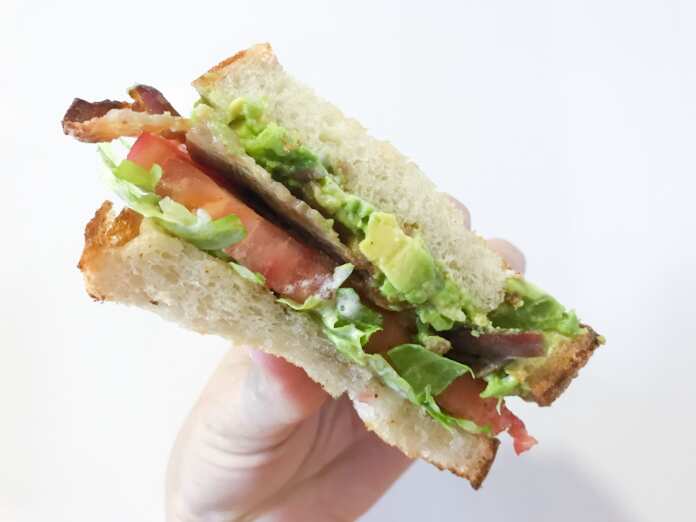 A man who was already serving a 30-year-sentence for murder was sentenced to another 18 months after he was caught distributing drugs inside Corradino Correctional Facility.

The man had handed a sandwich to another inmate, which had caught the prison guard’s interest back in 2007. The sandwich was later found to contain a sachet with brown powder later confirmed to be heroin.

Tha Magistrate stated that the prison guard’s version of events was consistent and supported by the testimony given by the Major. The accused was given another 18 months behind the bars and fined €900 while his accomplice was handed a five-month sentence.

Amy Borg   March 31, 2020
Flimkien għal Ambjent Aħjar (FAA) and other eNGOs expressed their disappointment as the Planning Authority and the government providing protection to a few ‘token sites’, L-Għadira s-Safra, limits of Naxxar, and parts of l-Għeriexem and il-Marġ, Rabat, while ignoring 23 major nature sites.

Monique Agius   March 29, 2020
Rule of Law NGO Repubblika has called on Prime Minister Robert Abela to act after it was revealed that a secret agreement with Steward Healthcare appears to have been signed and which seems to impose heavy burdens on the government if the hospitals concession is terminated.

Sylvana Debono   March 30, 2020
In a public consultation process which will end today, Newsbook.com.mt has noted that the important ecosystem known as Wied GĦomor has been omitted from inclusion as ‘public domain’.