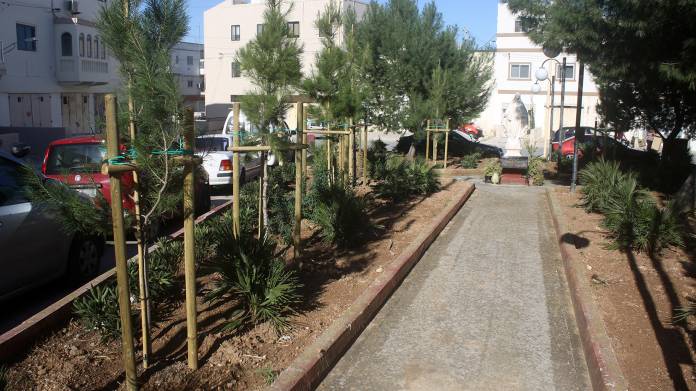 Infrastructure Malta planted 8,719 indigenous trees on 40 sites in 18 localities around Malta in 2019.

Infrastructure Malta invited local councils, non-governmental organisations and other entities to propose roadside public spaces and other urban and rural areas that can be improved with new trees.

Originally, this project aimed to add 6,700 new trees in Malta by the end of last year. Following an overwhelming response from local councils and other organisations, Infrastructure Malta extended it to include another 2,000 trees.

The last trees were planted in the Bahar ic-Caghaq area of Naxxar and in the San Gwann t’Ghuxa area of Cospicua between Christmas and New Year’s Eve.

Infrastructure Malta’s Chief Executive Officer, Frederick Azzopardi explained that through its multi-million projects in arterial, residential and rural roads, the agency aims to create safer, more efficient and more sustainable infrastructure that supports the country’s social and economic development whilst contributing to improved air quality, a greener environment and a better quality of life. “The successful implementation of our 2019 initiative to plant so many trees in different localities is giving people a greener environment outside their homes and workplaces, and along the routes of their daily commutes. We encourage local councils and other interested organisations or individuals to continue proposing new public sites where we can plant more trees in 2020 and beyond.”