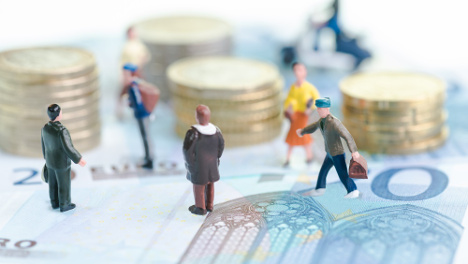 The information and communication sector salaries, are higher than the national average this year, figures show.

The latest Labour Survey for the Third Quarter of the year show that the Information and Communication sector registered a salary of €24,594.

The salary is almost  €5,000 greater than last year’s average for the same sector and over €5,000 more than the average calculated across the various sectors of Agriculture to public administration in 2018 (€19,076).

The findings also show Just over half of the Maltese population over 15, has only a low level of educational attainment.

The survey shows that 52.2% of respondents surveyed showed a low level of education.

This represents a 0.7% decrease on the revised figures for the third quarter of last year (52.9%).

In terms of employment, 66.6% of low educated respondents were unemployed and 75.1% were economically inactive this year. This represented 1.5% increase in unemployment and almost 2% increase of inactivity from 2017, respectively.

Check out the accompanying infographic for the Labour Force Survey here: 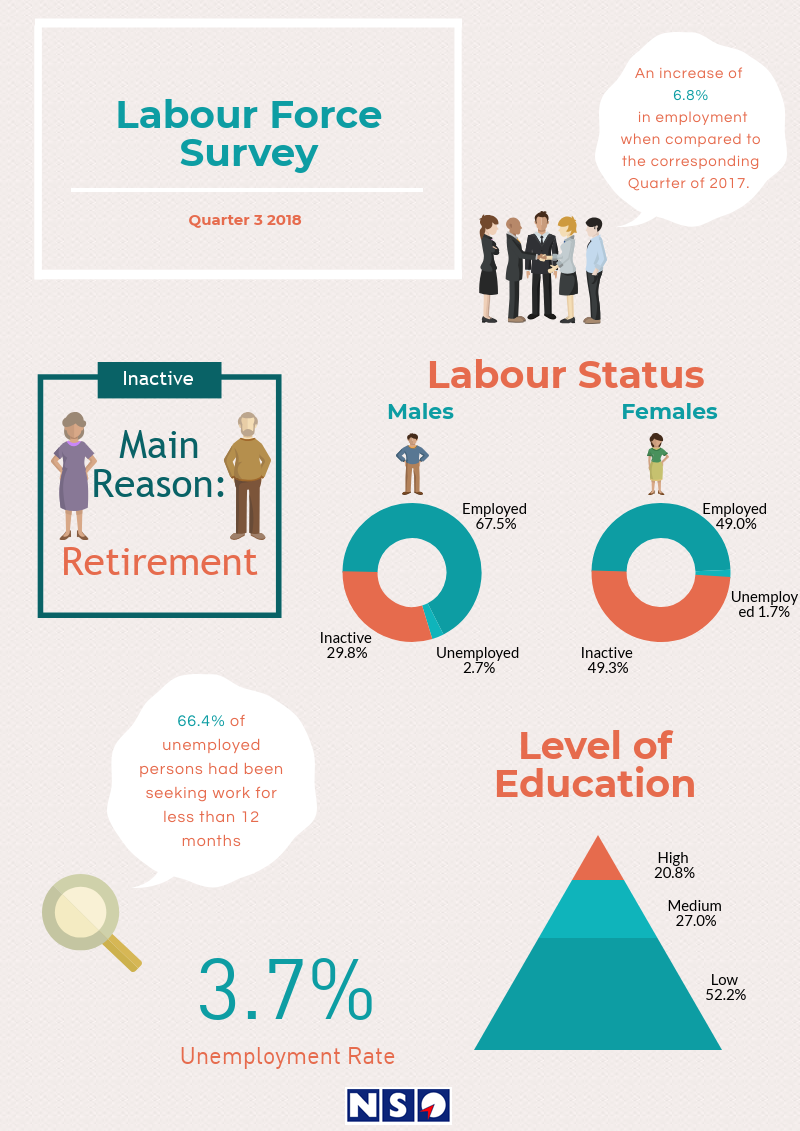