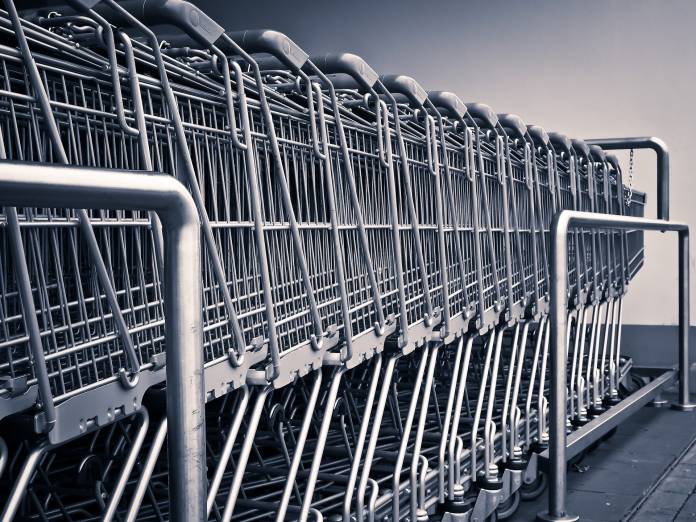 The rate of inflation as measured by the Harmonised Index of Consumer Prices (HICP) remained at a constant rate of 1.3 per cent during December 2019, while the twelve-month moving average rate for December stood at 1.5 per cent. The euro area annual inflation rate was 1.3% in December 2019, up from 1.0% in November.

The same sectors also contributed towards the downward impacts on annual inflation.

The lowest annual rates were registered in Portugal (0.4%), Italy (0.5%) and Cyprus (0.7%). The highest annual rates were recorded in Hungary (4.1%), Romania (4.0%), Czechia and Slovakia (both 3.2%). Compared with November, annual inflation fell in two Member States, remained stable in three and rose in twenty-three.

Inflation up, competitiveness down – CBM

John Paul Cordina   February 26, 2020
The Gozo Ministry has provided over €365,000 in financial assistance to the Gozo Diocese and to the island’s various parishes over the past two years, according to information revealed in parliament today.

Mobile app seeks to make catechism accessible to the young

John Paul Cordina   February 27, 2020
A mobile app with the aim of helping children and young people mature in the Catholic faith has been launched by the Malta chapter of Aid to the Church in Need.