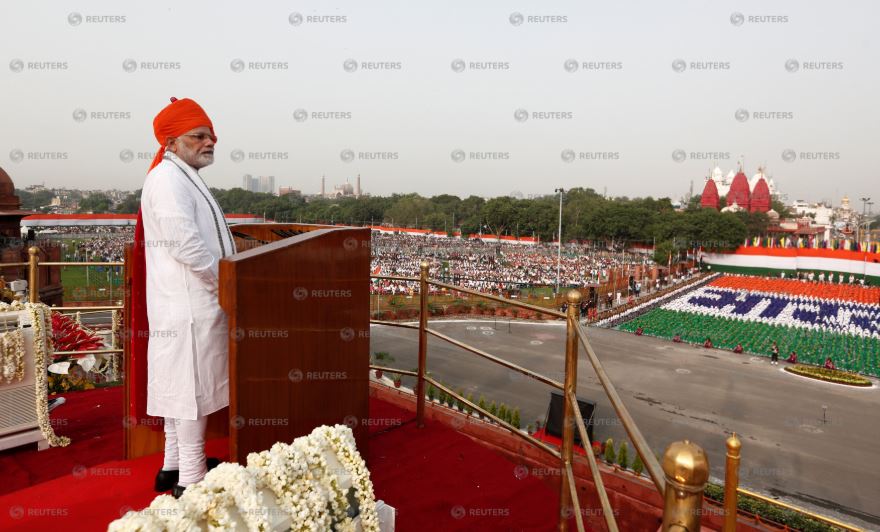 India will launch its first manned space mission by 2022, Prime Minister Narendra Modi said on Wednesday, which could make it the fourth nation to do so after the United States, Russia and China.

In his last Independence Day speech before a general election early next year, Modi also said the government would launch a medical insurance scheme for the poor from Sept. 25.

“It is high time we ensure that the poor of India get access to good quality and affordable healthcare,” Modi said in an address from the ramparts of the Mughal-era Red Fort in Delhi in India’s 72nd year of independence.