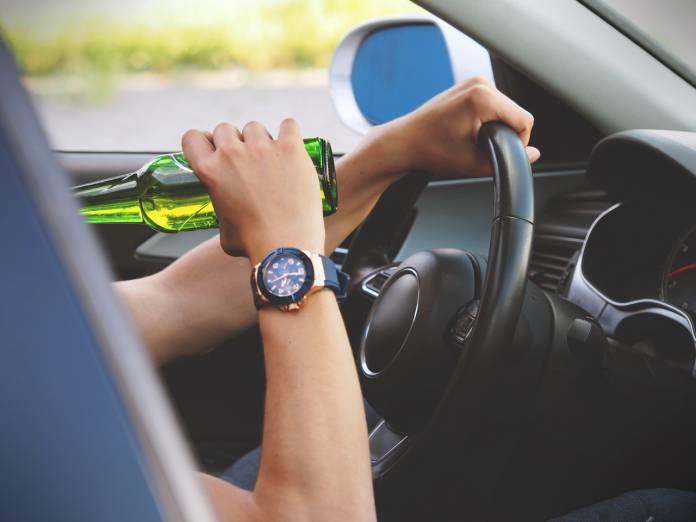 Malta needs to step up its enforcement efforts to address the dangers of drink-driving, according to a position paper issued by the non-profit Doctors for Road Safety (D4RS).

D4RS’ paper suggests that Malta has been dragging its feet on the issue, and the NGO was adamant that the drink-driving would not be deterred through “further increases in the penalties associated with the offence, but from increasing the likelihood of being caught offending.”

With this in mind, the NGO emphasised the need to step up enforcement checks, stating that these needed to regularly include “irregular, intermittent and asymmetrical checkpoints, particularly in high-risk areas.”  To achieve this, there was the need to allocate sufficient resources and manpower to the task, including by ensuring easy access to breathalysers.

But D4RS highlighted that apart from the minimal roadside testing that was taking place – just 165 roadside breathalyser tests were carried out in 2018 – the law lent itself to loopholes of legal interpretation. While failing to take the test when require dis itself an offence, D4RS pointed out that “skilful legal representation” could exploit existing loopholes.

To address such issues, the NGO recommended the retraining of police officers and wardens in the relevant procedures to decrease the number of acquittals based on technicalities and procedural errors.

All drivers involved in serious accidents should be tested

D4RS is also urging the mandatory testing of the blood alcohol levels of drivers in all traffic accidents resulting in grievous or fatal injuries, pointing out that this was already allowed by Maltese law. In addition, it said, all accidents where police are called in which result in any form of injury should immediately mandate a breathalyser test of drivers involved.

The authorities have been asked to look into how Transport Malta can contribute to the enforcement of drink-driving legislation, and to determine how changes to road infrastructure – such as the installation of crash barriers – can help prevent or minimise serious injuries caused by drink-driving.

D4Rs also called for improved communication between the entities involved in the enforcement of drink-driving legislations, including between traffic court and Transport Malta to ensure that the decisions of the former – such as the deduction of points from licences – are actually enforced.