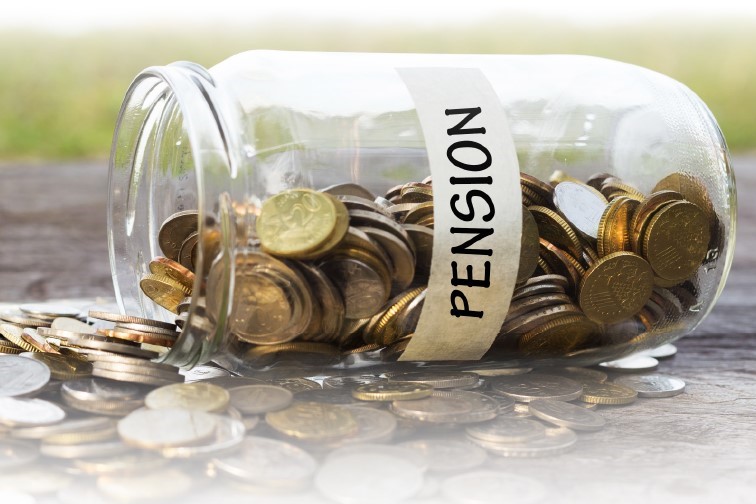 Government spending on Social Security Benefits in 2019 was 3.4 % higher than the previous year. It amounted to €997.9 million.

There was an increase in expenditure in Contributory Benefits, amounting to €810.9 million, a 4.1 % increase from 2018. The main reason for the growth was a €27.5 million rise due to a higher number of persons who receive the two-thirds pension.

On the other hand, Total Social Assistance and Supplementary Allowance spending dropped by €5.3 million and €0.3 million respectively. In comparison to the last quarter of 2018, between October and December 2019 Social Security Benefits outlay rose by €5.8 million and totalled €245.0 million.

In 2019, the Two-Thirds Pension represented the largest cohort of recipients standing at 51,258 persons. Furthermore, the same benefit also reported the biggest annual rise in Contributory beneficiaries (2,271). This was in stark contrast to the National Minimum Widows’ Pension that reported the largest drop in recipients, with 707 fewer persons reported.

The largest share of Non-Contributory recipients was registered under Children’s Allowance (42,679), despite reporting the largest drop in beneficiaries of 1,238. On the other end of the spectrum, In-Work Benefit recipients exhibited the largest increase of 621 and amounted to 5,135 persons.

Similar developments were recorded in the last quarter of 2019, with the Two-Thirds Pension (49,768) and Children’s Allowance (40,223) reporting the largest cohorts of Contributory and Non-Contributory beneficiaries respectively.

Increase in social security outlay not caused by COVID-19 measures