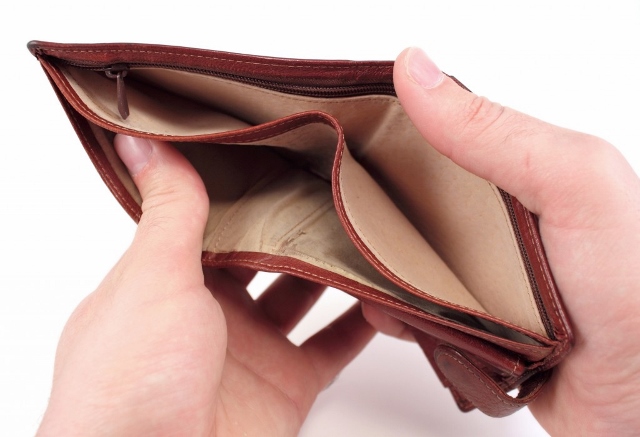 This was explained as the report with the evaluation of the government’s policy for poverty reduction and social exclusion was presented by Family Minister Michael Falzon. The policy was initially implemented in 2014 and aims to look at the progress made until 2024.

The report shows that the number of children who were considered at risk of poverty and with severe material deprevation decreased by 24,000 when compared to the 2013 rate.

A decrease in the rate of severe material deprivation was also registered in general. The rate refers to individuals who cannot afford to pay for at least four out of the nine items considered as basic, such as buying meat, chicken or fish at least once a week. They also cannot make it to pay for unexpected expenses.

The permanent Secretary within the Ministry, Mark Musu, explained how the rate of children at risk of poverty or social exlucsion  decreased by 9.4%.

Those aged 65 and over who are at risk of poverty and social exclusion increased by 11,000  while the elderly, aged 65+ who fall under the severe material deprivation category decreased by 3,000.

It was also explained that females pensioners are more at risk of poverty as many depend on their husband’s pension.

The report also shows that 8,200 individuals do not depend on social benefits anymore.

Minister Falzon said that over six years 93 policy actions and 469 social measures were implemented by the government to address the social situation of people at risk of poverty or social exclusion.

93,000 pensioners to see increase in their pensions – Minister

Watch: Controlled visits in elderly homes not longer than 15 mins as from Monday

20 making use of night shelters